Aaron Schock net worth: Aaron Schock is an American politician who has a net worth of $500 thousand. Aaron Schock was born in Morris, Minnesota in May 1981. Schock was the United States Representative for Illinois' 18th congressional district. He graduated from Bradley University in 2002 and ran the garage organizing business Garage Tek which he sold in 2004. Schock ran for the local school board just after graduating high school. He became the youngest person serving on a school board in Illinois and later the youngest school board president in the history of the state. Schock is a Republican who served as a Member of the Illinois House of Representatives for the 92nd district from 2005 to 2009. He then served as a Member of the U.S. House of Representatives from Illinois' 18th district from January 2009 to March 2015. He became the first member of the U.S. Congress that was born in the 1980s. Schock announced his resignation from Congress after controversy about his use of federal funds in March 2015. 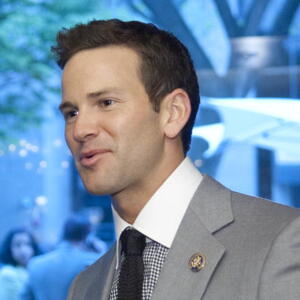