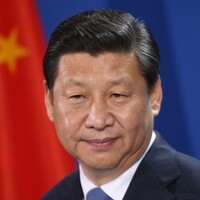 What is Xi Jinping's net worth and salary?

Xi Jinping is a Chinese politician who has a net worth of $1 million. Xi Jinping is the dictator-leader of China, serving as General Secretary of the Chinese Communist Party and Chairman of the Central Military Commission. Under his leadership, the country has seen many drastic disciplinary measures, aggressive foreign policies, and authoritarian restrictions of civil liberties.

Xi Jinping was born on June 15, 1953 in Beijing, China as the second son of Qi Xin and veteran Chinese Communist Xi Zhongxun. He also had two older sisters named Qiaoqiao and An'an. For his education, Xi went to the Beijing No. 25 School and then to Beijing Bayi School. At the age of 10, his father was purged from the country during Mao's Cultural Revolution; subsequently, Xi was exiled to rural Yanchuan County, where he lived in the village of Liangjiahe and joined the CCP as a party secretary. Fed up with rural life, however, Xi ran away to Beijing. Following several rejections, he finally joined the Communist Youth League of China in 1971. Three years later, he was accepted into the Chinese Communist Party. From 1975 to 1979, Xi studied chemical engineering at Tsinghua University. He would return in 1998 to study Marxism, graduating with a doctorate in law and ideology in 2002.

Xi began his political ascent in 1979, when he started working as a secretary for his father's former subordinate Geng Biao, who was then Vice Premier and Secretary General of the Central Military Commission. Following this, in 1982, Xi became deputy party secretary of Zhengding County; he was subsequently promoted to secretary the next year. Xi went on to have a prominent regional political career, serving in secretarial positions in four different provinces from 1982 to 2007: Hebei, Fujian, Zhejiang, and Shanghai.

In 2007, Xi was appointed to the CCP's Politburo Standing Committee, and became the first secretary of the Central Secretariat. The following year, he was informally selected as China's new paramount leader, succeeding Hu Jintao. Xi went on to be appointed Vice President of China and Vice Chairman of the Central Military Commission in 2009.

Xi reached the highest positions of power in China in 2012, when he was named General Secretary of the Communist Party and Chairman of the Central Military Commission. As a result, he became the paramount leader of the country. Finally, in 2013, Xi was elected as the President of the People's Republic of China.

Since assuming power, Xi has launched aggressive measures to enforce party discipline and restrict civil liberties. Among his early notable initiatives was his "anti-corruption" campaign, a political purge that precipitated the downfalls of numerous prominent incumbent and retired CCP officials. Additionally, Xi has enforced extreme censorship on the population, making many subjects forbidden online and strictly regulating what can be seen and shared among Internet users. He has also utilized mass surveillance as a means of intimidation and social control. To consolidate his power, Xi has taken on an array of other leadership positions, including chairing the newly formed National Security Commission. In 2018, he officially removed term limits for president and vice president. 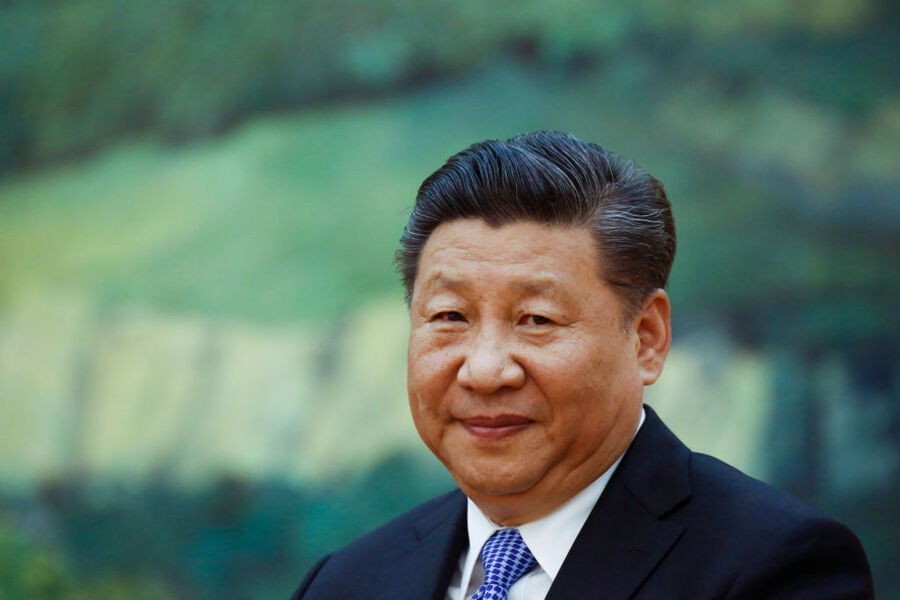 In terms of foreign policy, Xi has been aggressive in projecting a nationalistic China for the world to see. He has also been more critical of North Korea and Japan, while working to improve relations with South Korea and Russia. When it comes to the controversial matter of the disputed South China Sea, Xi began constructing an airfield on the territory's Spratly Islands in 2015, upsetting many.

The relationship between China and the United States has been an increasingly turbulent one, inflamed by the election of Donald Trump in 2016. Since 2018, the countries have been involved in an escalating trade war.

Xi has introduced a surfeit of reforms since taking power in 2012. On the economic side of things, he has worked to restructure state-owned enterprises to allow for increased market competition. Meanwhile, Xi abolished the country's one-child policy. In regard to the military, he has been in charge of a major overhaul of the People's Liberation Army. From 2020 to 2021, Xi and a number of Chinese regulatory bodies went on a significant reform spree involving increased regulations and fines.

In 1979, Xi married Ke Lingling, the daughter of the former Chinese ambassador to the United Kingdom. The pair divorced in 1982. Five years after that, Xi wed famous Chinese folk singer Peng Liyuan; together, they have a daughter named Xi Mingze, who graduated from Harvard University in 2015. The family has a home in Beijing's Jade Spring Hill area.