Naftali Bennett Net Worth: Naftali Bennett is an Israeli businessman and politician who has a net worth of $10 million. According to his personal financial disclosure, Naftali's personal net worth in 2019 was $9-10 million. On June 2, 2021 Bennett signed a coalition agreement to succeed Benjamin Netanyahu as Israel's Prime Minister. He will serve until 2023.

Early Life: Naftali Bennett was born on March 25, 1972 in Haifa, Israel. He is the son of Americans who immigrated from California to Israel in 1967. His maternal grandparents had moved to California from Poland in the 1920s. When Naftali was four his family spent two years living in Montreal for his father's work. They moved back to Haifa then moved to New Jersey when he was in the second grade, again for his father's work. When he was ten the family moved back to Haifa once and for all.

He was drafted into the Israel Defense Forces in 1990, serving as a company commander in various theaters of war. He still maintains his reserve status.

After leaving the IDF, Naftali earned a law degree from the Hebrew University of Jerusalem.

Career: In the late 1990s, Naftali moved to New York City to pursue a business career. In 1999 he co-founded an anti-fraud software company called Cyota. He served as CEO for several years and oversaw the company's acquisition by RSA Security for $145 million. 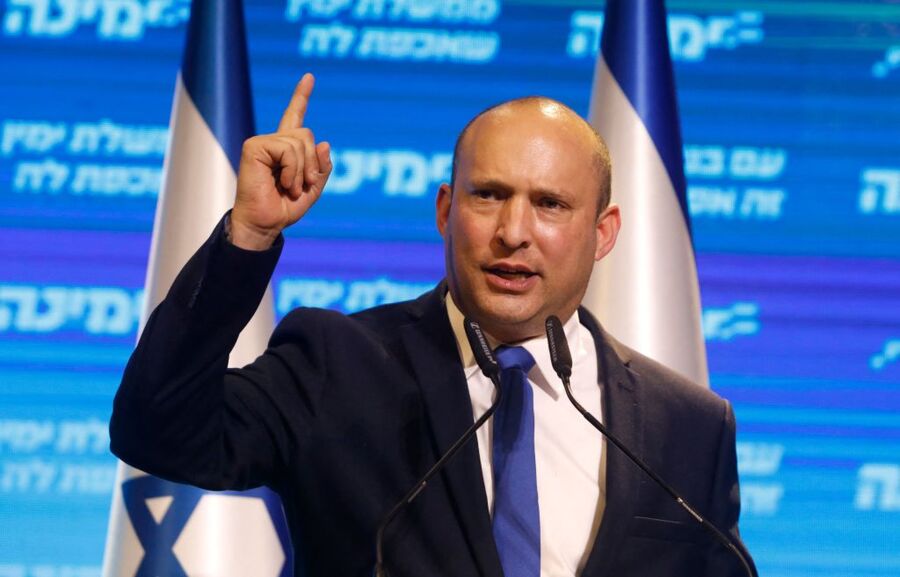 Politics: Starting around 2006, Naftali began pursuing a political career. In 2013 he was elected to Israel's version of Congress, Knesset. Upon his election he renounced his US citizenship. He was reelected in 2015.

In 2018 he took the position of Defense Minister.

In May 2021, Bennett and another party leader named Yair Lapid announced an agreement to form a new Israeli government, displacing longtime leader Benjamin Netanyahu. On May 30, Bennett confirmed the plan to serve as Prime Minister until 2023, at which point Lapid would take over.

Naftali is a hard-lined anti-Palestinian who insists that Israel should continue annexing as much of the of occupied West Bank as it possibly can. 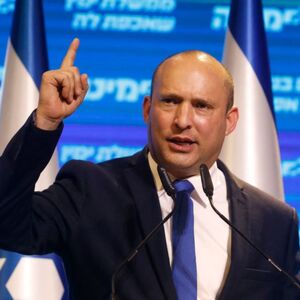