Macky Sall Net Worth: Macky Sall is a Senegalese politician who has a net worth of $3 million. Macky Sall was born in Fatick, Senegal in December 1961. He has been the President of Senegal since April 2012. Sall graduated from the Institute of Sciences of Earth and the Ecole Nationale Superieure du Petrole et des Moteurs.

He was a member of the Senegalese Democratic Party until 2008 until joining the Alliance for the Republic. Sall served as the Mayor of Fatick from June 2002 to 2008 and then again from April 2009 to April 2012. From June 2007 to November 2008 he was the President of the National Assembly. He served as Prime Minister of Senegal from April 2007 to June 2007. Sall became the 4th President of Senegal in April 2012 taking over for Abdoulaye Wade. Macky was removed from President of the National Assembly and started his own part to join the opposition. On the first Presidential election Sall had 26.5% of the votes against Wade's 34.8% which forced a runoff. Wade conceded the race to Sall. Macky is married to Mareme Faye Sall. 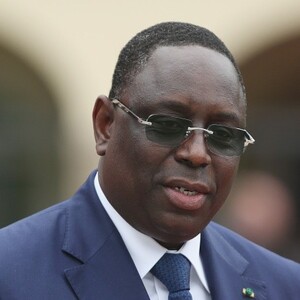