He has been the President of the Panameñista Party, the third-largest in Panama since 2006. On May 4, 2014, Varela won the 2014 presidential election against the party of his former political partner Ricardo Martinelli, Cambio Democrático, and their candidate José Domingo Arias. Juan Carlos Varela was sworn in on July 1, 2014. Juan Carlos Varela was always an entrepreneur-at-heart with family roots in the province of Herrera. After graduating from Colegio Javier, he attended the Georgia Institute of Technology in the United States, where he received a Bachelor of Science in Industrial Engineering in 1985. In the private sector, Varela was seated on the board of Varela Hermanos, a family company, since 1985 and was executive vice president of the company until 2008. In the political arena, he worked in political campaigns beginning in the '90s and was chief of the Panameñista Party campaign as well as the Panameñista Party's presidential candidate during the 2009 election. 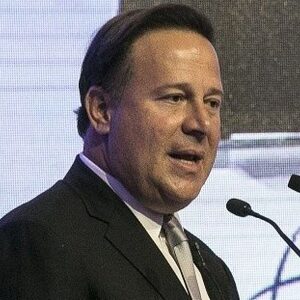