What is Ilham Aliyev's net worth?

Ilham Aliyev is the President of Azerbaijan. As of this writing he has a net worth of $900 million dollars.


Born in Baku, Azerbaijan SSR, Ilham Aliyev graduated from the Moscow State University of International Relations. He went on to earn his Masters there, and then completed his PhD in History. He became Vice-President of the State Oil Company of Azerbaijan in 1994.

Over the course of the next few years, he was elected to the National Assembly of Azerbaijan, became President of the National Olympic Committee, and was appointed head of the Azerbaijan delegation to the Council of Europe. He was elected prime minister in August of 2003. 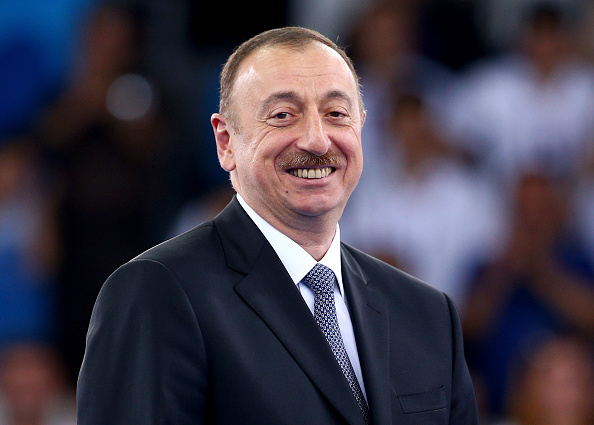 A few months later, his father, the then current president of Azerbaijan, Ilham's father, stepped down due to ill health, and appointed his son as his replacement. Ilham Aliyev went on to win the 2003 election, amid widespread protest and allegations of voter fraud. His track record as a president has been widely frowned upon, and Azerbaijan is considered to have one of the most flawed "democratic" governments in the world.

Ilham Aliyev's official Presidential salary is just $230,000 per year but thanks to the tight grip he holds on Azerbaijan's oil resources his family has prospered enormously. Ilham's son reportedly owns nine luxury mansions in Dubai worth $45 million. His daughters reportedly own an additional $30 million worth of Dubai real estate. According to Azerbaijan law, public officials can not own private businesses but that law does not apply to their children and spouses. Ilham's daughter Arzu, a television personality and model, reportedly owns millions of dollars worth of company shares and other assets such as Silk Way Bank and Sw Holding. SW Holding owns dozens of companies including the state airline and the state's official contractor. 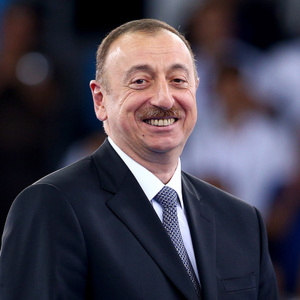