What is Hamid Karzai's Net Worth?

Hamid Karzai is an Afghan politician who served as President of Afghanistan from December 22, 2001 until September 29, 2014. According to his official declaration of assets in 2010, at that time Hamid did not own any land or property, had less than $20,000 in bank accounts and earned around $525 per week in salary.

Hamid Karzai was born in Kandahar, Afghanistan on December 24, 1957. He is a descendant of the Pashtun and Popalzai tribes. He attended Himachai Pradesh University and follows Sunni Islam. The height of Karzai's political career came in 2001 after the dissipation of the Taliban regime. Karzai won 21 out of 34 provinces during the 2004 presidential election and was the first political leader in Afghanistan to be elected by democratic practices. 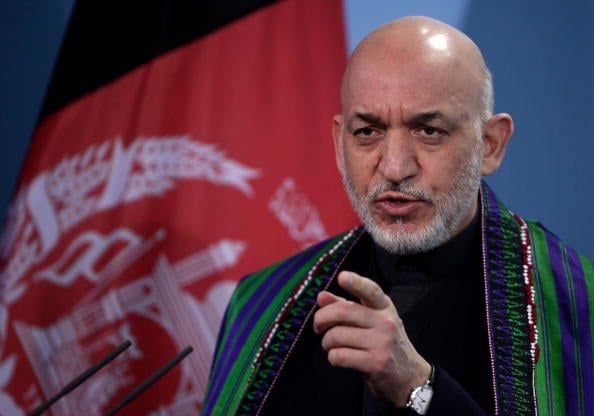 Karzai suffered a great amount of criticism due to the war that began in 2001 and lasted until current times. Events such as simultaneous anti-American and anti-Karzai riots took place in response to the war and the amount of casualties. He was often blamed for the amount of damage caused by the presence of the Taliban. Despite the discontent among the public, Karzai was re-elected as president in 2009. Since Karzai's presidency, ties with NATO have been strong, specifically with the United States as the country remained a key factor in rebuilding after the war.

Hamad has been married to Zeenat Quraishi since 1989. They have three children. 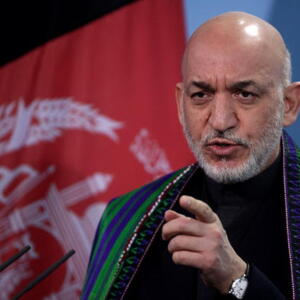