Cyril Ramaphosa net worth: Cyril Ramaphosa is a South African politician who has a net worth of $450 million. He is best known for being the President of South Africa but he earned his fortune as the chairman of investment firm Shanduka Group. Before Shanduka was sold to a competitor, it specialized in mining, finance, Coca-Cola bottling plants and even McDonald's franchises. At various times he has been ranked as one of the 10 richest South Africans. 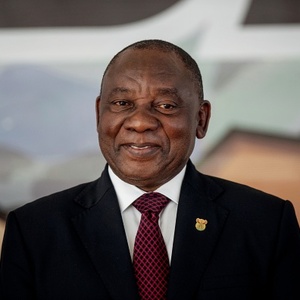