Benjamin Netanyahu was born in Tel Aviv, Israel on October 21, 1949. He attended the Massachusetts Institute of Technology and practices Secular Judaism. He served in the Israeli Defense Forces between 1967 and 1973 and ranked as Captain in the Sayeret Matkal unit. He fought in the War of Attrition as well as the Yom Kippur War. 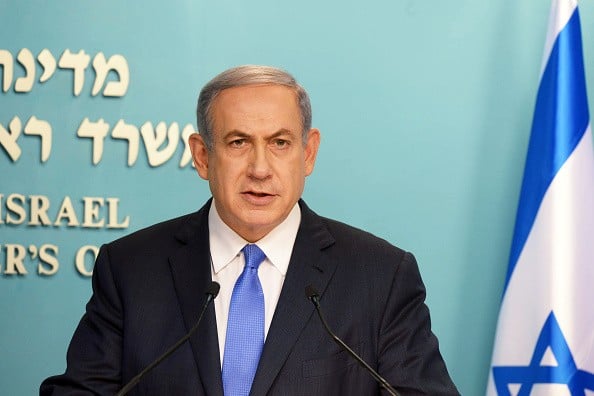 Netanyahu was preceded as Prime Minister by Ehud Olmert. During his time as Prime Minister, Netanyahu worked under Presidents Shimon Peres, Reuven Rivlin and Isaac Herzog. He is a member of the Likud political party. He was succeeded in June 2021 by Naftali Bennett, a former protege.

He is known for opposing the Oslo accords and referring to US backed peace talks a "waste of time." He delivered the Bar-Ilan Speech on June 14, 2009 regarding the Middle East peace process. He made a demand for demilitarizing the entire state and called for Jerusalem as undivided territory. Netanyahu's proposed conditions were rejected by the Palestinian National Authority while Iranian officials referred to the Bar-Ilan Speech as "bad news." The Czech government supported his efforts.

Benjamin Netanyahu has three children with his wife Sara Ben-Artzi. 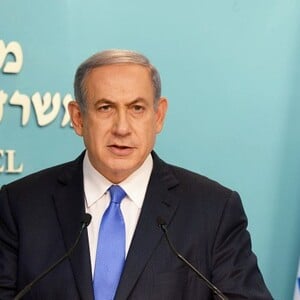