The Constitutional Court of Kosovo ruled that the constitution was broken during Pacolii's election as President and that he was no longer the President of Kosovo. He is also the President and CEO of Mabetex Group which is a Swiss construction and civil engineering company. Pacolli served as the President of the New Kosovo Alliance political party. His current wealth has been estimated at a minimum $600 million. There are reports that his net worth could be much higher, as in multi-billions of dollars. During a 2006 campaign, he declared that he controlled approximately $475 million USD worth of property. 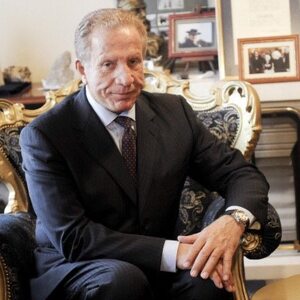