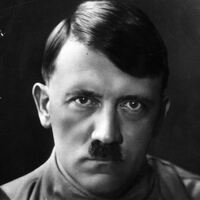 What was Adolf Hitler's peak net worth?

Adolf Hitler was a German politician who had a net worth equal to $150 million at the peak of his power (adjusting for inflation). Adolf Hitler was born in Braunau am Inn, Austria-Hungary in April 1889 and passed away in April 1945.

He was the leader of the Nazi Party and rose to power becoming Chancellor of Germany from 1933 to 1945 and the Fuhrer of Germany from 1934 to 1945. Hitler initiated World War II when he invaded Poland in 1939. He was central to the perpetration of the Holocaust and his actions and ideology are regarded as evil.

He attempted to seize power in a fail coup in 1923 and was jailed where began writing his autobiography and political manifesto titled Mein Kampf. His racially motivated ideology called the Nazi regime was responsible for the genocide of at least 5.5 million Jews and other victims. He and the regime were also responsible for killing an estimated 19 million civilians and prisoners of war, and more than 28 million soldiers and civilians died from military action. 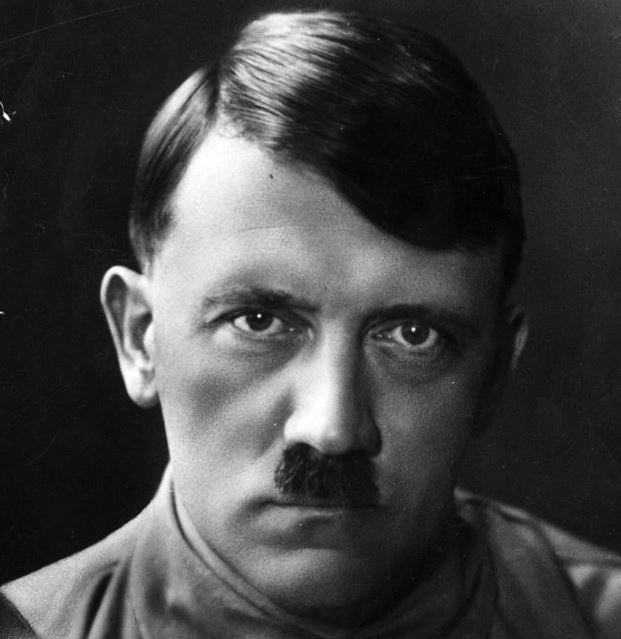 The primary source of Hitler's fortune was his book Mein Kampf. At his peak, Hitler was earning over $1 million a year from Mein Kampf royalties. That's the equivalent of $12 million a year in today's dollars. In total, Mein Kampf sold over 10 million copies by the time he committed suicide in 1945.

The book sales earned Hitler $7.8 million reichsmarks, which is equal to $152 million inflation adjusted USD. Hitler earned enough money from his royalties to accumulate a $10 million tax bill which he promptly forgave the day he became Chancellor. Hitler used his new found wealth to purchase several lavish homes including one that became the main headquarters of the Nazi party, the Berghof. Hitler invested millions of his own dollars into purchasing and renovating the Berghof property from what was once a small chalet into what we would today consider a massive luxurious estate complete with libraries, screening rooms, pools, tennis courts, multiple car garages and much more.