Jeremy Corbyn net worth: Jeremy Corbyn is a British politician who has a net worth of $4 million. Jeremy Corbyn was born in Chippenham, England, United Kingdom in May 1949. He is a member of the Labour party and graduated from North London Polytechnic. Corbyn became a Member of Parliament for Islington North in June 1983.

He became the Leader of the Labour Party in September 2015 and also became the Leader of the Opposition at the same time. Corbyn has been known for his activism and rebelliousness and supports policies such as unilateral nuclear disarmament and military non-interventionism. He is a member of Amnesty International, the Palestine Solidarity Campaign, and the Campaign for Nuclear Disarmament. A vote of no confidence was passed against Corbyn in June 2016 in the wake of the "Brexit" which resulted in a leadership contest for reelection. 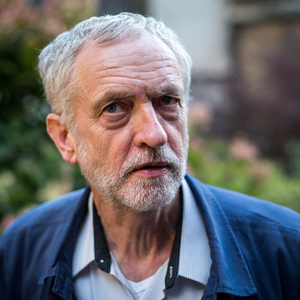