G. Gordon Liddy net worth: G. Gordon Liddy was a controversial American political figure who had a net worth of $5 million at the time of his death. Liddy died on March 30, 2021 at the age of 90. He was infamous for being the mastermind behind the Watergate burglary that led to President Richard Nixon's downfall.

G. Gordon Liddy's career in government began after he graduated law school when he got a job at the FBI. Despite one of his supervisors referring to him as a "superklutz", he ended up being promoted to the job of Washington D.C. Bureau Supervisor at age 29, making him the youngest person ever to hold that title. 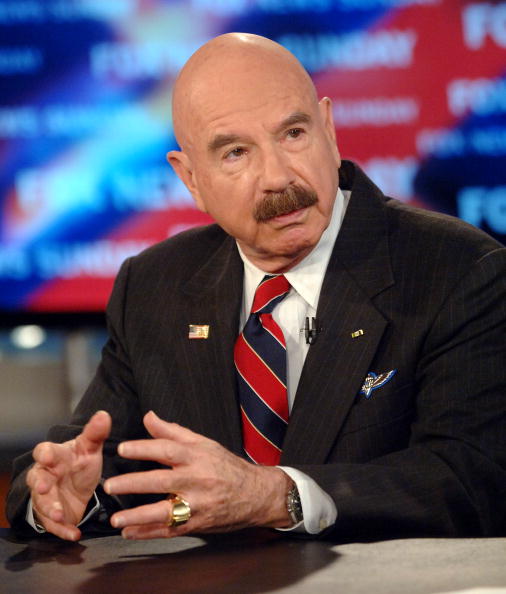 He left the bureau in 1962 in order to open up a private practice. He eventually hooked up with Richard M. Nixon to work on the Republican's Presidential campaign. Liddy continued to move up through the ranks of Nixon's administration. He was eventually placed in charge of the Committee To Re-Elect the President, or C.R.E.E.P. It was through this position that Liddy orchestrated many nefarious plans on behalf of the Nixon Administration, including blackmail, covert surveillance, and other techniques designed to undermine Democratic candidates. It was Liddy who eventually took the fall during the Watergate scandal, serving a prison sentence of four and a half year and eventually served 52 months. President Jimmy Carter commuted his term in 1977.

After being released from prison, Liddy was $300,000 in debt due to legal fees. In 1979 he released his first book, a fictional spy thriller, titled "Out of Control". He would go on to write several more books including an autobiography titled "Will" in 1980 which became a best seller. NBC made a television movie based on the book in 1982.

He was a conservative pundit on TV and in radio, an actor and an in-demand public speaker. From 1992 to 2012 he hosted "The G. Gordon Liddy Show", a radio program that aired initially on Viacom, then Radio America then satellite. 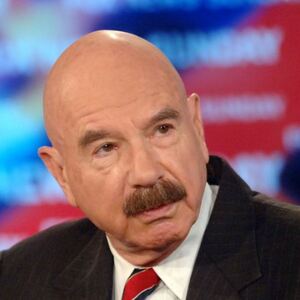