Steve Bullock net worth: Steve Bullock is an American politician, attorney, and professor who has a net worth of $2 million. According to his 2019 financial statement, Bullock's net worth ranges between $800,000 and $2.6 million depending on various factors such as the stock market and value of real estate. Steve Bullock was born in Missoula, Montana in April 1966.

He is a Democrat who graduated from Claremont McKenna College and earned his JD from Columbia University. Bullock served as the 23rd Attorney General of Montana from January 2009 to January 2013. From July 2018 to July 2019 he served as the Chair of the National Governors Association. Steve Bullock became the 24th Governor of Montana in January 2013. He has also served as legal counsel to the Secretary of State of Montana and the Executive Assistant Attorney General of Montana. Bullock served as an adjunct professor at the George Washington University Law School and then opened up his own firm. He ran as a Democratic candidate for President of the United States in 2020. He is married and has three children. 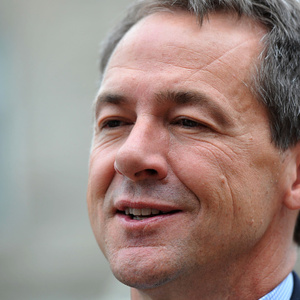