During this time she took on various causes, many of which she has continued to advocate in the decades since her tenure. She met her future husband, Jimmy and began dating him in 1945 – it's said that they were riding together in the back of a car, driven by her boyfriend at the time, when Jimmy kissed her. They were married in July of 1946. This also interfered with her plans to attend college and study interior design, calling for her to choose marriage over her studies. They had four kids, John William "Jack," who was born in 1947, James Earl "Chip," who was born in 1950, Donnel Jeffrey, born in 1952, and Amy Lynn, born in 1967. They were all born while their father was in the military, and therefore each were born in different parts of the United States. 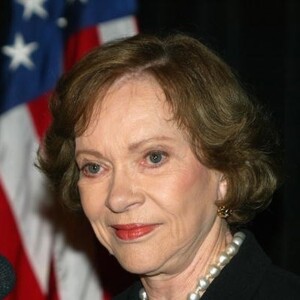