Nagin graduated from Tuskegee University and worked in the purchasing department for General Motors. He was elected as Mayor in 2002 and re-elected in 2006. After he left office he founded the firm CRN Initiatives LLC which focuses on the areas of green energy product development, emergency preparedness, and more. He also wrote the book Katrina Secrets: Storms after the Storms. Nagin was convicted of 21 charges of bribery, wire fraud, and money laundering in 2014 which were related to bribes from city contractors around the time of Hurricane Katrina. He was sentenced to serve ten years in federal prison. 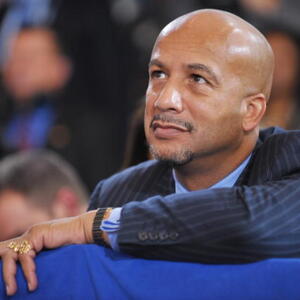