Paul Begala Net Worth: Paul Begala is an American political consultant and political commentator who has a net worth of $3 million. Paul Begala was born in New Jersey in May 1961. Begala graduated from the University of Texas at Austin with a Bachelor of Arts and a Juris Doctor.

Paul was an adviser to President Bill Clinton. He was a chief strategist for the 1992 Clinton/Gore campaign which made Clinton the first Democrat to win the White House in 12 years. Begala was responsible for coordinating policy, communications, and politics as a counselor to President Clinton in the White House. Begala gained recognition as part of the political consulting team Carville and Begala with James Carville. Begala was a co-host of the CNN political debate television series Crossfire until 2005. He serves as an Affiliated Professor of Public Policy at Georgetown University's McCourt School of Public Policy and teachers at the University of Georgia School of Law as a Sanders Political Leadership Scholar. Begala has authored three books on his own and two more with James Carville. 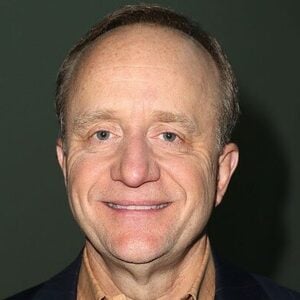