Waters became a member of the U.S. House of Representatives from California in January 1991. She began serving as the U.S. Representative for California's 43rd congressional district in 2013. Before that she was the U.S. Representative for California's 35th and 29th districts. Maxine Waters is a member and the former chair of the Congressional Black Caucus and is the most senior black woman serving in the U.S. Congress. She has been critical of Republican Presidents including George H.W. Bush, George W. Bush, and Donald Trump and she has faced allegations of corruption during her tenure. On her most recent wealth disclosure, Maxine listed $1.5 million worth of assets and $1.4 million worth of liabilities. Her most valuable asset his her home which is valued between $1 and $4 million depending on the current real estate market and recent comparable sales. 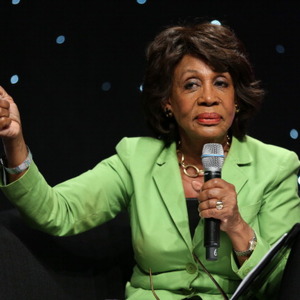