What is Mark Warner's Net Worth?

In the 1980s, Warner founded Columbia Capital, a telecommunications venture capital firm. Through Columbia Capital Warner earned an enormous fortune thanks to early investments in companies like Nextel. He then parlayed that fortune into a company called Capital Cellular. The combined ventures earned Mark Warner enough money to make him at times the richest politician in America. According to his most-recent financial disclosure, Mark's net worth is $215 million. At other times his net worth has reached as high as $250 million.

Mark Warner was born on December 15, 1954 in Indianapolis, Indiana to Marjorie and Robert. He has a younger sister named Lisa. Growing up, Warner lived in Illinois and Connecticut; in the latter state, he went to Rockville High School in Vernon. For his higher education, he attended George Washington University, from which he graduated in 1977 with his BA in political science. While he was a student, Warner worked for Senator Abraham Ribicoff, and later served as the youth coordinator on Ella Grasso's successful Connecticut gubernatorial campaign. Warner went on to attend Harvard Law School, graduating with his JD in 1980. There, he coached the school's first intramural women's basketball team. Warner also worked as the manager of Chris Dodd's senatorial campaign.

Warner never practiced law after earning his JD. Instead, he decided to enter the world of business, and tried unsuccessfully to found a pair of companies in the early 80s. When that didn't work, he became a general contractor for cellular businesses. Finally, Warner achieved success as the founder and managing director of the venture capital firm Columbia Capital, which has invested in numerous technology startups. He also co-founded Capital Cellular Corporation.

In addition to his business ventures, Warner was active in various public endeavors in the 80s and 90s related to telecommunications, education, healthcare, and transportation. He also managed Douglas Wilder's successful gubernatorial campaign in 1989, and served as the chairman of the Democratic Party of Virginia from 1993 to 1995. Warner's other public positions included a seat on the Virginia Commonwealth Transportation Board. In 1996, he made his first run for senator, ultimately losing to incumbent Republican John Warner. Mark and John Warner are not related.

Warner entered the Virginia gubernatorial election in 2001, and was elected the following year. During his tenure through 2006, he worked to reform the tax code; led a national high school reform movement; and oversaw the single largest investment in K-12 education in the history of Virginia. A very popular governor, Warner left office with approval ratings in the 70 percentile.

By most accounts, Warner had planned to run for the Democratic presidential nomination in 2008. However, he abruptly called off his planned candidacy in late 2006 on account of family reasons. Instead, Warner went on to announce his run for the Senate seat being vacated by John Warner. In the 2008 election, he beat fellow former Virginia governor Jim Gilmore with 65% of the vote to win the Senate seat. Warner went on to win reelection in 2014, narrowly beating Ed Gillespie; he was reelected for a second time in 2020, defeating Daniel Gade.

Upon his arrival in the Senate in 2009, Warner was named to the Banking, Budget, and Commerce Committees. Later on, he was appointed to the Senate Intelligence Committee. In 2013, Warner became the senior senator of Virginia. Considered a "radical" centrist, he supports the Affordable Care Act, same-sex marriage, and a woman's right to choose. However, he also supports the Second Amendment. 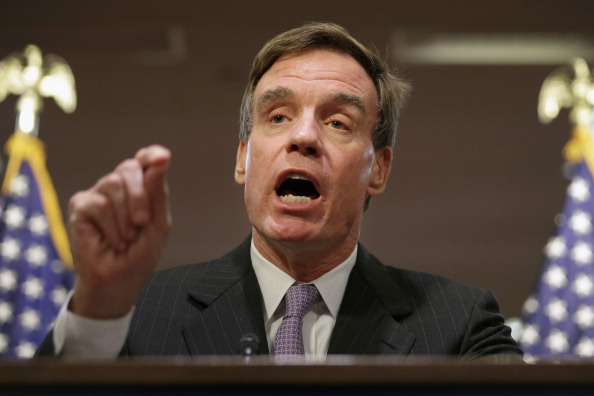 In late 2014, Warner was implicated in a federal investigation of the recent resignation of Virginia State Senator Phillip Puckett. Allegedly, Warner floated a number of federal job opportunities for the senator's daughter with the aim of preventing Puckett from leaving the evenly divided State Senate. Warner asserted that he made no explicit job offer and was merely brainstorming ideas with the senator. In early 2015, the Republican Party of Virginia filed a formal complaint arguing that Warner's conversation with Puckett was in violation of the Honest Leadership and Open Government Act.

Among Warner's notable assets is his Rappahannock Bend farm, where he grows 15 acres of grapes for the Ingleside Vineyards winery. Through the winery, Warner has a private label that he offers at charitable auctions.

Warner married his wife Lisa Collis in 1989. Together, they have three daughters. 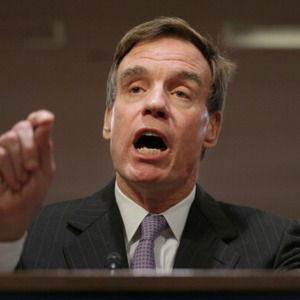