Mario came to the forefront of politics when he gave a thundering speech at the 1984 Democratic Convention in San Francisco. During his speech, Mario was highly critical of President Reagan. He retired from politics after his time as Governor. He was an outspoken member of the Democratic party who was well known for his liberal views. Mario was married to his wife Matilda for more than 50 years. Together they had five children including Andrew Cuomo who is the current Governor of New York and Chris Cuomo who is a CNN anchor. Mario Cuomo died on January 1st, 2015 at the age of 82 after suffering for several months from a heart condition. 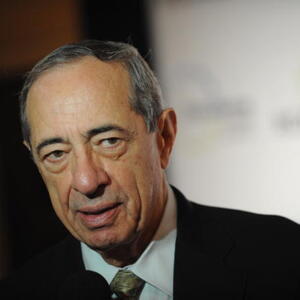