Lincoln Chafee net worth: Lincoln Chafee is an American politician who has a net worth of $50 million. Lincoln Chafee was born in Providence, Rhode Island in March 1953. Chafee started out his political career as a Republican but became an Independent from 2007 to 2013. Since 2013 he has identified as a Democrat.

He graduated from Brown University and then graduated from a horseshoeing school. He started off as a delegate to the Rhode Island Constitutional Convention in 1985 and then was elected to the Warwick City Council. Chafee was the Mayor of Warwick from 1992 to 1999. He served as a United States Senator from Rhode Island from 1999 to 2007. Chafee was the 74th Governor of Rhode Island from January 2011 to January 2015. In April 2015 he announced that he was exploring a possible for President of the United States in 2016. Chafee has served on the U.S. Senate Committees on Environment and Public Works and Homeland Security and Governmental Affairs. 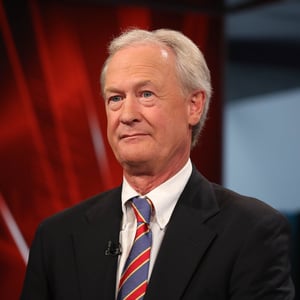