Kinky Friedman net worth: Kinky Friedman is an American country singer, songwriter, novelist, humorist, and politician who has a net worth of $2 million. Kinky Friedman was born in Chicago, Illinois in November 1944. Friedman formerly wrote a columnist for Texas Monthly and styles himself after American satirists such as Mark Twain and Will Rogers.

Friedman ran for Governor of Texas in 2006 and finished in 4th place with 12.6% of the vote. While studying at the University of Texas Friedman formed his first band King Arthur & the Carrots. In 1971 he formed the band Kinky Friedman and The Texas Jewboys. Friedman released his debut studio album Sold American in 1973. He has released a total of 13 live and studio albums with his latest coming in 2007. His 1973 single "Sold American" reached #69 on the US Country chart and #92 on the Canadian Country chart. As a writer Friedman has published several novels starting with Greenwich Killing Time in 1986. Friedman has received the "Male Chauvinist Pig Award" from The National Organization for Women which he took with pride. In 2014 he ran for state agriculture commissioner of Texas and lost in a runoff election in the Democratic primary with 46% of the vote. 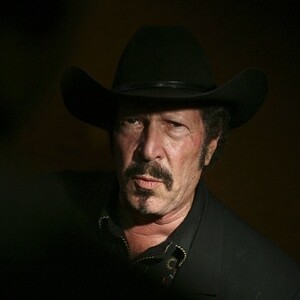