Kasim Reed net worth: Kasim Reed is an American attorney and former politician who has a net worth of $800 thousand. Kasim Reed was born in Plainfield, New Jersey in June 1969. He is a Democrat and earned his BA and JD from Howard University. Reed served as a member of the Georgia House of Representatives from the 52nd district from 1999 to 2003.

From 2003 to 2009 he served as member of the Georgia Senate from the 35th district. Kasim Reed served as the 59th Mayor of Atlanta from 2010 to 2018. He was also the campaign manager for Shirley Franklin when she successfully became Mayor in 2001. After graduating he worked at Paul, Hastings, Janofsky & Walker LLP. Reed became a partner at Holland & Knight LLP. He supported Hillary Clinton for the U.S. Democratic Party nomination for president. In 2018 some officials who worked under him were accused and convicted of taking bribes. 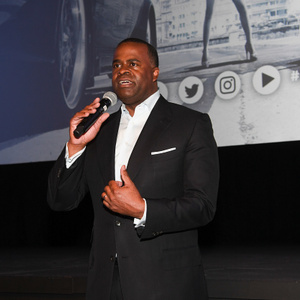