What is Kamala Harris' net worth and salary?

Kamala Harris is an American politician and attorney who was elected Vice President of the United States in November 2020. As of this writing, Kamala Harris has a net worth of $5 million. The vast majority of her net worth is attributable to income earned by her husband since 2012, attorney Doug Emhoff.

Kamala was elected to the US Senate in 2017. On August 11, 2020 she was named by Joe Biden as his running mate and future potential Vice President in the 2020 election. In November 2020, Joe and Kamala defeated Donald Trump and Mike Pence. The win was a landslide victory both in terms of the electoral college and popular vote count. When Kamala was sworn-in she became the first female Vice President in US history and the first person of color to hold this office.

Kamala Harris was born in Oakland, California in October 1964. She graduated from Howard University and earned her JD from the University of California, Hastings. Harris served as the 27th District Attorney of San Francisco from January 2004 to January 2011. From January 2011 to January 2017 she served as the 32nd Attorney General of California. Kamala Harris became a United States Senator from California in January 2017. In 2019 she announced she was seeking the Democratic nomination for President of the United States in the 2020 United States presidential election. From 1990 to 1998 she was a deputy district attorney in Alameda County, California. Some of her stances include supporting Medicare for all, sanctuary cities, the legalization of recreational marijuana, lower taxes for the working and middle class, and passing a DREAM Act.

According to her 2015 Congressional finance disclosure, Kamala Harris' net worth was roughly $3.31 million. The vast majority of her net worth is attributable to her husband Douglas Emhoff who is a partner at DLA Piper Law Firm working out of their California and D.C. offices focusing on entertainment and intellectual property law.

In April 2019 Kamala released 15 years of tax returns. The most notable finding in the returns was that she and her husband earned around $1.9 million in 2018. The bulk of their income, roughly $1.4 million, came from Kamala's husband's law firm salary. The couple paid $697,000 in taxes and donated $27,000 to charity. of which roughly $320,000 of their income was from her book "The Truths We Hold". Roughly $157,000 of their earnings came from Kamala's Senate salary.

According to a financial disclosure form released by Kamala Harris in 2019, her family controls assets worth $2.5 to $6 million and roughly $3 million worth of liabilities, mostly in the form of mortgages. Most of their liquid assets are invested in mutual funds and retirement accounts. 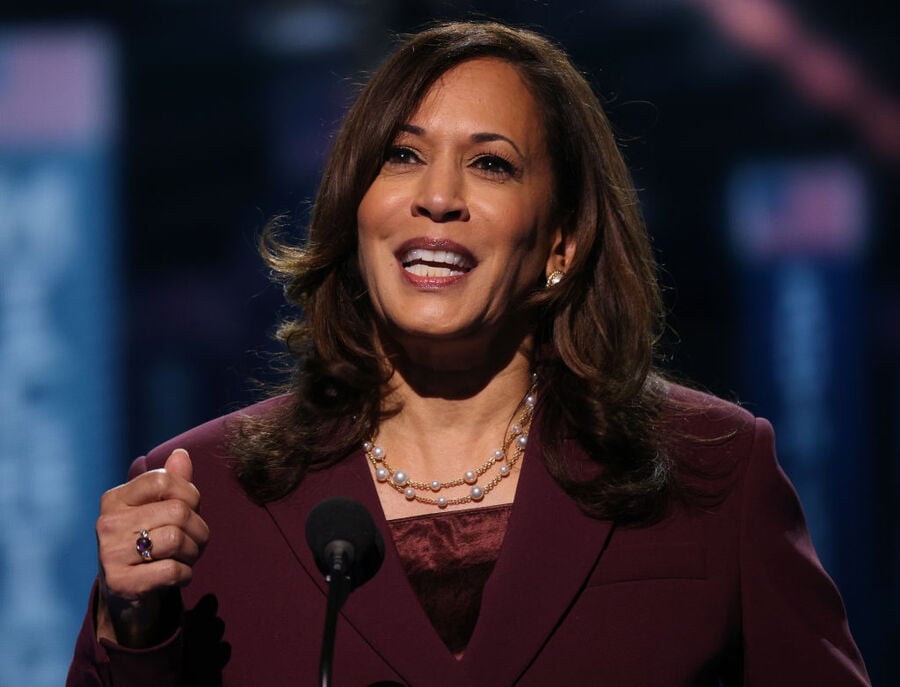 Kamala and Doug own a handful of homes that have a combined estimated value of $8-10 million, before mortgage liabilities. In 2012, two years before they married, Doug Emhoff paid $2.7 million for a home in the Los Angeles neighborhood of Brentwood. Today this home is worth around $5 million based on comparable neighborhood sales. 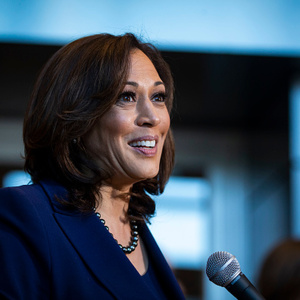