What is Joe Manchin's Net Worth?

During his time in the Senate Joe has earned headlines for his opposition to causes that are traditionally supported by his fellow Democrats, notably Medicare for All and raising the minimum wage to $15 per hour. He is also famously opposed to abolishing the filibuster and packing the Supreme Court.

In 2021 Joe Manchin became somewhat of a national figure for his opposition to Joe Biden's "Build Back Better" plan. Manchin's "no" vote effectively killed the bill.

When he was first elected to the Senate in 2010, Manchin estimated his net worth at $6 million. According to his most recent US Senate financial disclosure, Manchin's net worth is in the $7-8 million range. That made him one of the 20 richest people in the Senate.

Manchin is the founder of a coal brokerage firm called Enersystems. His non-public shares of the company are responsible for roughly 30% of his net worth. According to his 2020 financial disclosure, his shares are worth $1-5 million depending on the coal market. That disclosure further revealed that Manchin received $5.2 million worth of Enersystems dividends between 2011 and 2020. In 2020 his company dividend was $500,000. 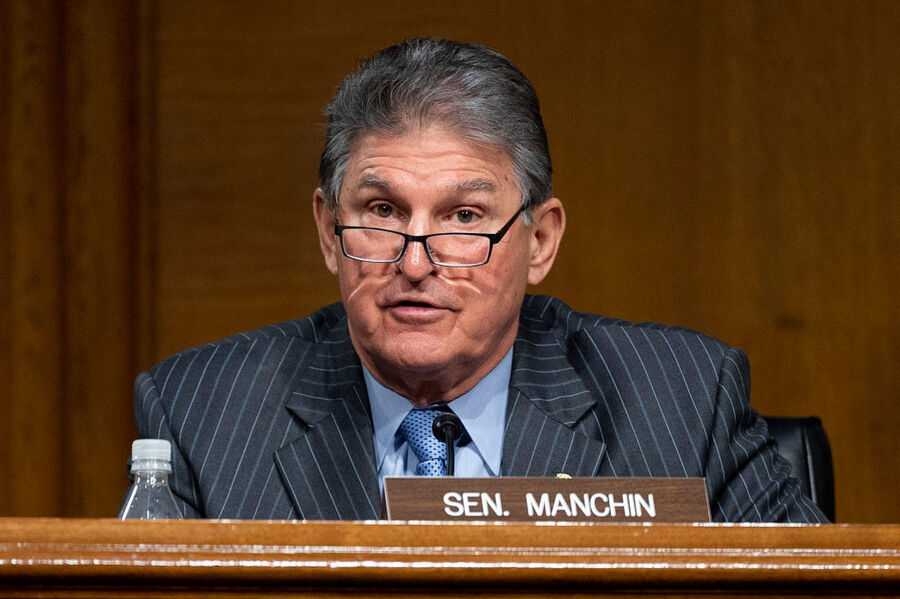 Joe married Gayle Heather Conelly in 1967. They have three children. Their daughter Heather served as CEO of pharmaceutical company Mylan from 2012 through 2020.

When he and Gayle are in Washington D.C., they live aboard a $250,000 houseboat named "Almost Heaven." Manchin has owned the yacht since 2013.

In Charleston, West Virginia the couple owns a modest town home and in January 2021 Joe and Gayle paid $765,000 for a riverfront home on the Kanawha River, also in Charleston. 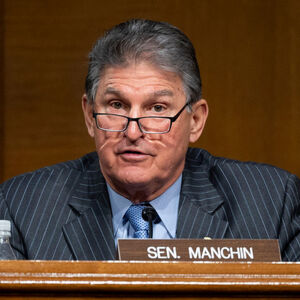