Jim Webb net worth: Jim Webb is an American politician and author who has a net worth of $7 million. Jim Webb was born in St. Joseph, Missouri in February 1946. He graduated from the University of Southern California, US Naval Academy, and Georgetown University Law Center. Webb served in the United States Marine Corps where he achieved the rank of Captain and served in the Vietnam War.

He is a Democrat but identified as a Republican before 1988. Webb served as the Assistant Secretary of Defense for Reserve Affairs under President Ronald Reagan from 1984 to 1987. Webb was the United States Secretary of the Navy from 1987 to 1988. From 2007 to 2013 he served as a United States Senator from Virginia. Webb has been a filmmaker and an Emmy Award winning journalist and has also authored ten books. He was a professor of literature at the United States Naval Academy as was Fellow at the Harvard Institute of Politics. In July 2015 he announced he would be running for the Democratic nomination for President in 2016. 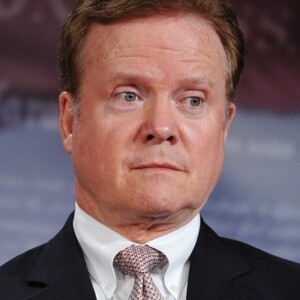