Jim Moran net worth: Jim Moran is an American politician who has a net worth of $1 million. Jim Moran was born in Buffalo, New York in May 1945. He is a Democrat who earned his B.A. from the College of the Holy Cross and his M.P.A. from the University of Pittsburgh. Moran served as the Mayor of Alexandria, Virginia from 1985 to 1990. From 1991 to 2015 he served as a member of the U.S. House of Representatives from Virginia's 8th district. Moran was the co-founder of the New Democrat Coalition and co-Chair of the Animal Protection Caucus and the Chohn's and Colitis Caucus. He retired from the Congress in 2015 and joined the School of Public and International Affairs at Virginia Tech in 2016. 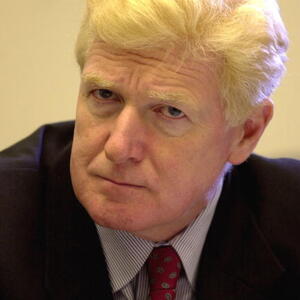