Jim Messina net worth: Jim Messina is an American politician who has a net worth of $1.5 million. Jim Messina was born in Denver, Colorado in 1969. He graduated from the University of Montana while he managed the successful re-election campaign for Democratic Mayor Dan Kemmis of Missoula, Montana. He started his political career working for U.S. Senator Max Baucus of Montana in 1995 and in 1999 Messina became Chief of Staff to U.S. Congresswoman Carolyn McCarthy of New York.

Messina is best known for being White House Deputy Chief of Staff for Operations under President Barack Obama from 2009 to 2011. He was the Chief of Staff to U.S. Senator Byron Dorgan of North Dakota from 2002 to 2004. In 2005 Messina was Chief of Staff for Baucus. He served as President Obama's campaign manager for the 2012 Presidential Election and became head of Organizing for Action in 2013. The same year he was hired as a campaign strategy advisor for the British Conservative Party and will operate from the United States during the general election campaign in 2015. 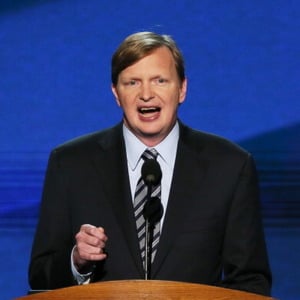