She served as the 51st Attorney General of Michigan from 1999 to 2003. Granholm became the first female Governor of Michigan in 2003 and served until 2011. She served as a member of the presidential transition team for Barack Obama. Granholm took a position at the University of California at Berkeley and coauthored A Governor's Story: The Fight for Jobs and America's Future with her husband Daniel Mulhern in 2011. She has hosted the Current TV television series The War Room with Jennifer Granholm. She was suspected to be a potential candidate for the next United States Attorney General in 2014 when Eric Holder announced his intention to step down. 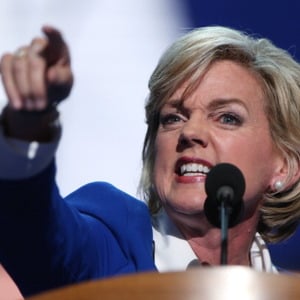