Jeff Bingaman Net Worth: Jeff Bingaman is an American politician who has a net worth of $8 million. Born Jesse Francis Bingaman, Jr. on October 3, 1943, in El Paso, Texas, he was a United States Senator from New Mexico. He earned a B.A. Degree in government from Harvard University in 1965, and then fetched an M.A.

from Stanford Law School in 1965. Once he was admitted to the bar, Bingaman commenced work as a private practice attorney and served as counsel to the New Mexico Constitutional Convention of 1969. Subsequently, Bingaman became Attorney General of New Mexico, serving from 1979 to 1983. A member of the Democratic Party, and he served as Chairman of Committee Outreach for the Senate Democratic Caucus. As a U.S. Senator from New Mexico he served from 1983 to 2013, having announced that he would not seek re-election in 2012. After he left the Senate, he got back to his alma mater, Stanford Law School, as a fellow of their Steyer-Taylor Center for Energy Policy and Finance. 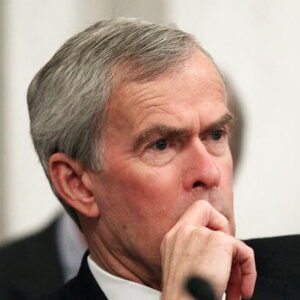