Jay Inslee net worth: Jay Inslee is an American politician, author, and lawyer who has a net worth of $1 million. According to his most recent financial disclosure, Jay's net worth ranges from $600 thousand to $1.5 million. Jay Inslee was born in Seattle, Washington in February 1951. He is a Democrat who graduated from the University of Washington and earned his JD from Willamette University. 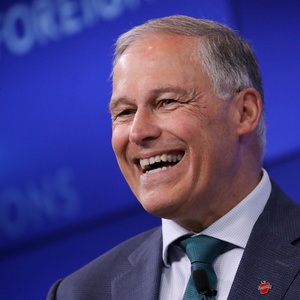