Gary Hart net worth: Gary Hart is an American politician, diplomat, and lawyer who has a net worth of $7 million. Gary Hart was born in Ottawa, Kansas in November 1936. He is a Democrat who served in the United States Navy and graduated from Southern Nazarene University, Yale University, and St.

Antony's college, Oxford. Hart served as a United States Senator from Colorado from January 1975 to January 1987. From June 2009 to February 2011 he served as the Vice Chairman of the Homeland Security Advisory Council. Hart became the United States Special Envoy for Northern Ireland in October 2014. He was a front-runner for the Democratic primary in 1988 until he dropped out of the race because of allegations of an extramarital affair with Donna Rice. Hart has authored several books including five novels. 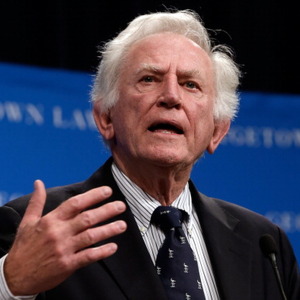