Carolyn B. Maloney Net Worth: Carolyn B. Maloney is an American politician who has a net worth of $25 million. Carolyn Jane Maloney née Bosher, born on February 19, 1946, in Greensboro, North Carolina, is the United States Representative for New York's 12th congressional district. Shortly after her graduation from Greensboro College, Maloney visited New York City and decided to stay.

There, she first started to serve as a teacher and an administrator for the New York City Board of Education, a post that she held for several years. It was in 1977 that she landed a job serving for the New York State Legislature and holding senior staff positions in both the State Assembly and the State Senate. A member of the Democratic Party, Maloney became the first woman to represent her Congressional District, the first woman to represent New York City's 7th Council district, as well as the first woman to Chair the Joint Economic Committee, a House and Senate panel that both examines and addresses the nation's most burning economic issues. In 1982, she was elected to the New York City Council, defeating incumbent Robert Rodriguez. Maloney served as a Council member for 10 years. 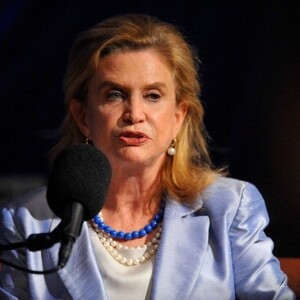