Barbara Boxer net worth and salary: Barbara Boxer is an American politician who has a net worth of $6 million. Barbara Boxer was born in Brooklyn, New York, and graduated from Brooklyn College with a degree in Economics. She went on to work as stockbroker, and then as a journalist, while becoming increasingly involved in politics.

She was elected to the US House of Representatives in 1982, and represented California District 6 for five terms. She was elected to the US Senate in 1992, and set the record for receiving the most popular votes in a US Senate election in 2004. Her record was broken in 2012. She is currently the Chair of the Environmental and Public Works Committee and the Chair of the Select Committee on Ethics. This makes her the only Senator chairing two committees at once. She is also the Democratic Chief Deputy Whip. She was formerly part of the House Armed Services Committee. 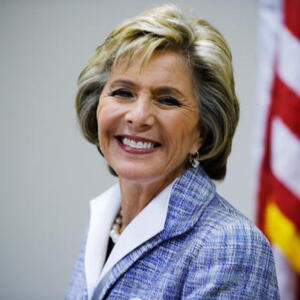