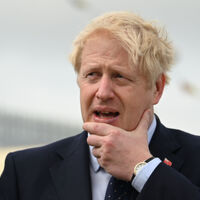 What is Boris Johnson's Net Worth?

Boris Johnson is a British politician who has a net worth of $2 million. In July 2019, after Theresa May stepped down as Prime Minister following her party's majority loss, Queen Elizabeth II appointed Boris Prime Minister. Johnson previously served as the Mayor of London from 2008 to 2016. He is the second Prime Minister in British history to be born outside of the British Isles. He was born in New York City.

In October 2019, Parliament was dissolved and a new election was called. On December 12, 2019 Boris was re-elected and his conservative party gained their largest majority in 30 years.

On July 7, 2022, after a series of scandals and resignations within his own party, Boris Johnson announced he would voluntarily resign as Prime Minister.


Alexander Boris de Pfeffel Johnson was born in New York City, New York in June 1964. He graduated from Eton College and Balliol College, Oxford. Boris started his career as a journalist. He worked for The Times and The Daily Telegraph. From 1994 he served as Assistant Editor for The Daily Telegraph and then worked as editor at The Spectator from 1999 to 2005.

Johnson's first political office position came in 2001 when he was elected as a Member of Parliament for Henley. Johnson is part of the Conservative party and authored books and made regular television appearances during his time in the House of Commons. He was briefly the Shadow Minister for the Arts in 2004 and was the Shadow Minister for Higher Education from 2005 to 2007.

In 2008 he defeated the Labour party incumbent Ken Livingstone and became Mayor of London.

He oversaw the 2012 London Olympic Games and banned alcohol on public transportation. In 2012 Johnson was re-elected, again defeating Ken Livingstone. 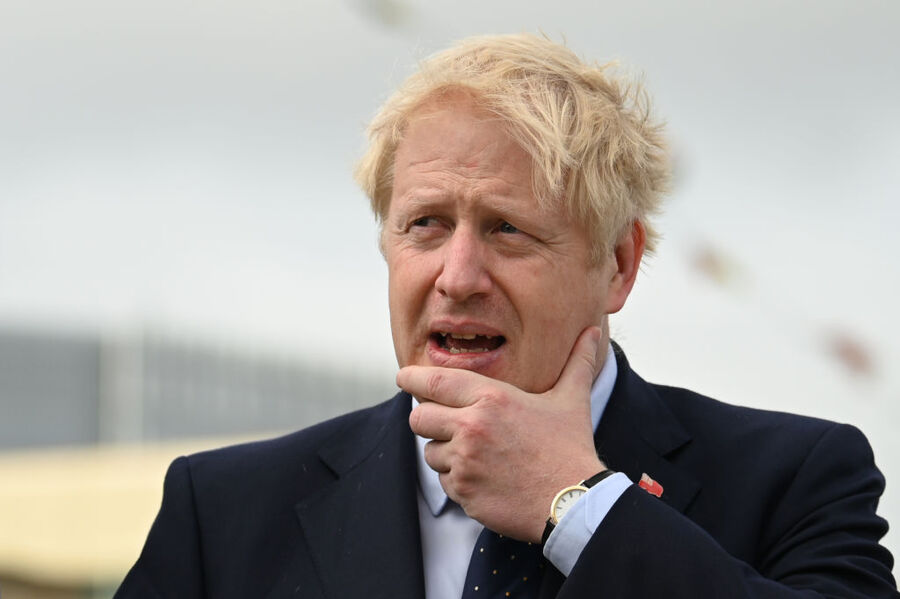 The year before becoming Prime Minister, Boris earned around $1 million, of which $450,000 came from a salary to write a weekly column for the Daily Telegraph. He had to give up this job upon becoming Prime Minister. He also previously was able to do lucrative speaking engagements which could pay as much as $200,000 per speech.

During his time serving as Prime Minister, Boris has reportedly complained in private about his financial situation. He reportedly lost much of his wealth after his 2018 divorce from his wife of nearly 30 years, Marina Wheeler.

When he leaves the office of Prime Minister, Boris is expected to make a fortune from speaking fees.

From 1987 to 1993, Boris was married to Allegra Mostyn-Owen, the daughter of famous art historian and an Italian writer.

Just 12 days after his divorce from Allegra was finalized, Boris married Marina Wheeler. They separated in 2018.

In 2021 he married Carrie Symonds.

Boris has six children, four from his relationship with Wheeler, one from an affair and another from Carrie Johnson. For most of his life he held dual citizenship, US and UK. He renounced his US citizenship in 2016 to show his allegiance to the United Kingdom.

When he was with Marina Wheeler, the couple owned an impressive mansion in the London borough of Islington. As part of their divorce they sold this property in 2019 for the equivalent of $4.6 million.

Even after the divorce Boris continued to own a cottage in Oxfordshire which he rents out for $6-7,000 per month.

He also continues to own a 20% share of his family's longtime estate in the remote area of Exmoor.

Upon marrying Carrie in 2021, the couple paid $1.65 million for a house in South London.