What is Wolf Blitzer's net worth and salary?

Wolf Blitzer is a German-American journalist and television news anchor who has a net worth of $25 million dollars. Blitzer has been a reporter for CNN since 1990. He is highly regarded for his expertise in U.S. politics as well as international affairs, particularly, in matters of the Middle East.

Wolf Isaac Blitzer was born in Augsburg, Germany on March 22, 1948. He was named Wolf after his maternal grandfather. Wolf's parents, Cesia and David Blitzer, were Jewish refugees from Nazi-occupied Poland who survived the Holocaust and Auschwitz concentration camp. His maternal grandparents did not survive the war. The family immigrated to the United States after World War II, when Blitzer was just one year old, under the 1948 Displaced Persons Act. From then on, Wolf was raised in Buffalo New York and graduated from Kenmore West Senior High School. Blitzer earned a Bachelor of Arts in history from the State University of New York at Buffalo in 1970. While attending college for his Masters in International Relations at Johns Hopkins University School of Advanced International Studies, he studied abroad and learned Hebrew at the Hebrew University of Jerusalem. 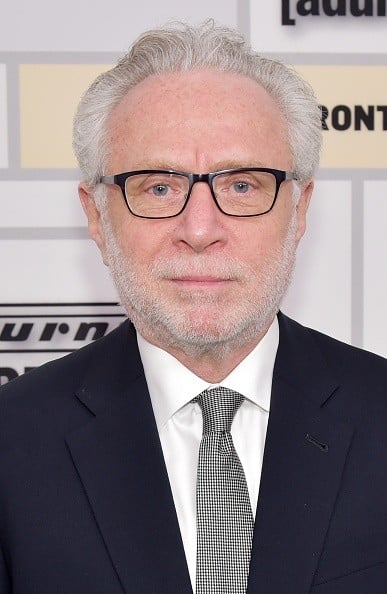 Blitzer started his journalism career with the Reuters news agency in Tel Aviv in the early '70s. He also worked for the American Israel Public Affairs Committee as the editor of their monthly Near East Report. He eventually caught the eye of Jerusalem Post editor Ari Rather and was hired as a Washington correspondent for the English language version of the Israeli newspaper. He worked there, covering both American politics and developments in the Middle East, until 1990. He is fluent in Hebrew and he also published articles in several Hebrew-language newspapers.

At a White House press conference in April 1977, Blitzer asked Egyptian leader Anwar Sadat why Egyptian scholars, athletes, and journalists were not permitted to visit Israel. Sadat responded that visits would be possible after an "end to the state of belligerence between the two nations." Later that year, Sadat made a historic visit to Israel and Blitzer covered the negotiations between the two countries that led to the signing of the Egypt-Israel Peace Treaty. In 1985, Blitzer published his first book, "Between Washington and Jerusalem: A Reporter's Notebook." Blitzer became known for his coverage in the 1986 arrest and trial of Jonathan Pollard, a Jewish American who was charged for spying for Israel. Wolf was the first journalist to interview him and later wrote a book about the trial called "Territory of Lies." Blitzer's interview with Pollard was controversial due to the legal action against him. Blitzer's book was included on the New York Times list of Notable Books of the Year for 1989.

Blitzer joined CNN as the cable network's military affairs reporter in May 1990. His team's coverage of the first Gulf War in Kuwait made him a household name. In 1992, he became CNN's White House Correspondent. He held that position until 1999. In 1998, Blitzer began hosting the CNN Sunday morning program "Late Edition with Wolf Blitzer." The show aired in over 180 countries. His first assignment was as an anchor on the daily newscast "The World Today." From 2000-2005, Blitzer anchored his own show, "Wolf Blitzer Reports." Blitzer has anchored all of CNN's U.S. presidential elections since 2004. In August 2005, Blitzer started hosting a two hour evening program on CNN, "The Situation Room." In 2013, he began anchoring the 1 p.m. ET hour of "CNN Newsroom", until 2014 when the slot was renamed to "Wolf."

What is Wolf Blitzer's salary per year? $5 million 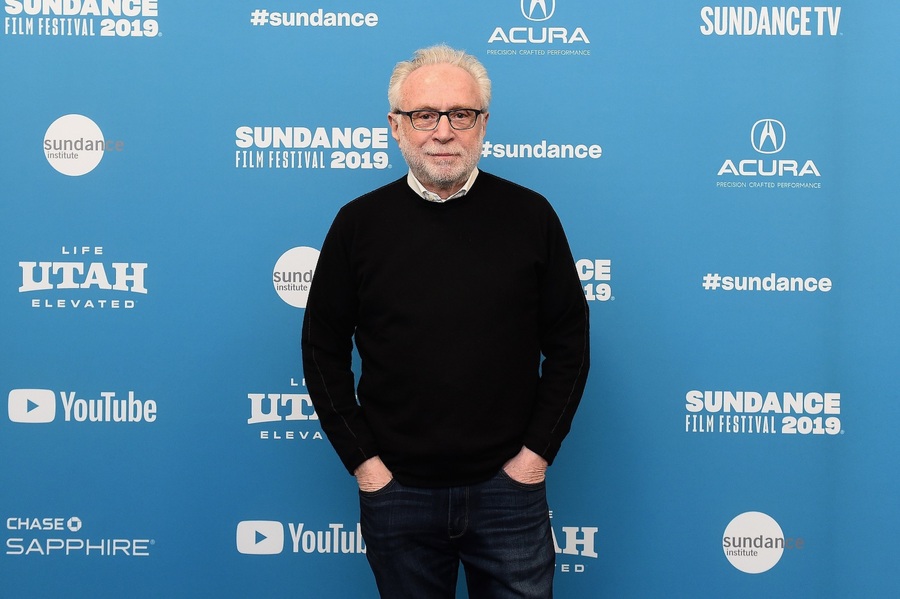 Blitzer competed on an episode of "Celebrity Jeopardy" in September 2009. He finished the Double Jeopardy round with $4,600 and ultimately lost to comedian Andy Richter.

Blitzer is a fan of the Washington Wizards NBA team and often participates in a pre-game video update for the team at home games. It's known as the "Wizards Situation."

Blitzer has made cameos and has appeared as himself on several movies including: the James Bond film "Skyfall", "House of Cards," "Batman v. Superman: Dawn of Justice," and in 2018's "Mission: Impossible–Fallout."

Blitzer was part of the CNN team that was awarded a Golden ACE award for their 1991 Gulf War reporting. Blitzer won an Emmy Award for covering the Oklahoma City bombing in 1995. He won the 2003 Daniel Pearl Award from the Chicago Press Veterans Association as well as the 2004 Journalist Pillar of Justice Award from the Respect for Law Alliance. Blitzer and his news team won a George Foster Peabody Award for their coverage of Hurricane Katrina, an Alfred I. DuPont Award for coverage of the 1999 Southeast Asian tsunami, and an Edward R. Murrow Award for coverage of the 9/11 terrorist attacks. In 2002, Blitzer won the American Veteran Awards' Ernie Pyle Journalism Award for his military report.

Blitzer is married to Lynn Greenfield and they live in Bethesda, Maryland. They have been married since 1973 and have one daughter, Ilana Blitzer. 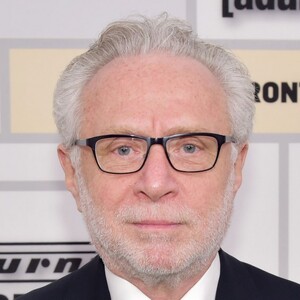