What is Vince Offer's Net Worth?

Vince Offer is an American/Israeli infomercial pitchman, writer, director, and comedian who has a net worth of $1 million. Although he first appeared in the entertainment world in the 1999 comedy film "The Underground Comedy Movie," he is probably best known simply as "the ShamWow guy." This is due to his popular and often hilarious infomercial appearances. He is also known for infomercials for products like the "Slap Chop" and other products.

Offer Shlomi was born on April 25th of 1964 in Beersheba, Israel. He relocated with his family to Sheepshead Bay in Brooklyn, where he grew up. He first became interested in commercial acting when he saw the famous "Crazy Eddie" commercials that were popular during that time. This inspired him to go into the entertainment world, and he dropped out of high school at the age of 17. He then promptly moved to Los Angeles, changed his name to Vince Offer, and pursued an acting career. 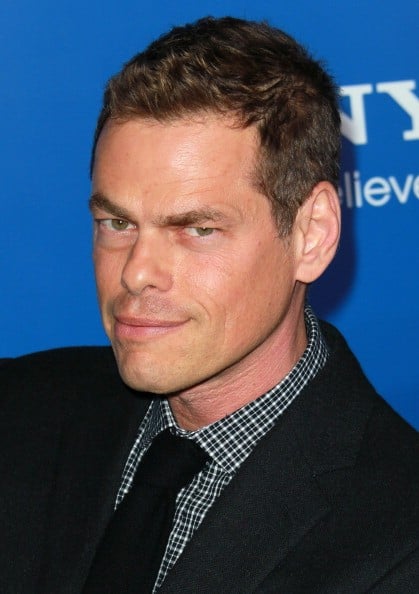 Offer's career began in 1999 when he directed and appeared in "The Underground Comedy Movie." The film received negative reviews and few copies managed to sell, although Vince later claimed that he sold a total of 100,000 copies. He then attempted to market the film further via infomercials. Several lawsuits followed as a result of this film, and Offer was also forced to declare bankruptcy in 2002 due to the risks he had taken to produce the film. He also chose to use the proceeds from the 100,000 copies he sold to sue the Church of Scientology, having previously been a member of that particular religion.

Prior to directing "The Underground Comedy Movie," Vince had experienced success as a vegetable chopper salesman. After the limited financial success of the film and the lawsuits that followed, Offer went back to this line of work. In 2006, he started marketing a product that he had seen in various flea markets, which has subsequently become known as "ShamWow!" In preparation for his marketing efforts, Vince traveled to Germany to view the product's manufacturing process. This visit was later incorporated into his infomercial.

The infomercial which would later make Vince famous was filmed on a shoestring budget of $20,000 in 2007. Critics immediately praised Offer for his natural sales instincts. Although he was compared to Billy Mays, observers also noted that he was less upbeat and more abrasive, a fact that many believed made Offer more appealing to a modern audience.

In addition, Billy Mays claimed that he had been selling a very similar product called Zorbeez two years before ShamWow! was introduced.  In addition, Mays stated that the infomercials were quite similar, especially in terms of the product demonstrations.

Putting all of these controversies aside, ShamWow! proved to be a financial success story for Mays, who claims to have sold millions of towels. It also made him famous, as the infomercial went viral and was parodied or remixed several times throughout the years. In 2020, Offer sold a specialized ShamWow! mask in the midst of the Covid-19 pandemic.

After the success of ShamWow!, Vince offer decided to try another venture: Slap Chop. Once again, he filmed an infomercial for the product, which chops and slices food items with internal blades. Other items were bundled with the Slap Chop, such as the "Graty." It proved to be a massive success, and the Slap Chop solidified Offer's status as a salesman who rivaled Billy Mays with his aggressive sales language and his use of double entendres.

However, Billy Mays came forward a second time, claiming that he had been promoting a similar product called the Quick Chop, and that his own infomercial was similar to Offer's in many ways.

With financial success and a global reputation, Vince went back into film. In 2011, he appeared as himself in Adam Sandler's "Jack and Jill," in which he was referred to as "the ShamWow guy." In 2013, he released the "InAPPPropriate Comedy," the spiritual sequel to "The Underground Comedy Movie." He also directed and wrote this second film. In addition, Offer plays a character called "Peeping Tom" in the film. Amazingly, the movie features major celebrities such as Rob Schneider, Michelle Rodriguez, Adrien Brody, and Lindsay Lohan. The movie received terrible reviews, and received a score of 0% on Rotten Tomatoes.

During this period, Offer also continued with informercials for products like Schticky, Quicky Grass, and Crank Chop.

Offer's first major lawsuit came in 1998, when he sued 20th Century Fox in 1998. Vince claimed that several scenes from "There's Something About Mary" were taken from "The Underground Comedy Movie." The case was ultimately dismissed in 2000, and Vince was ordered to pay about $65,000 in attorneys' fees.

In 2004, he sued the Church of Scientology. Vince claimed that the Church had engaged in a smear campaign against his film, threatening Hollywood influencers and coercing them to write negative accounts of Offer.

In 2009, Vince was arrested in Miami Beach after a physical altercation with a sex worker. This sex worker allegedly bit Offer's tongue and refused to let go, prompting Offer to beat her severely. No charges were filed against either person in the end, and Offer later stated that the incident "saved his life." 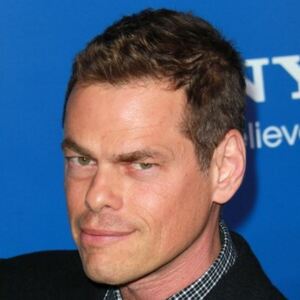