Travis Willingham net worth: Travis Willingham is an American actor and voice artist who has a net worth of $6 million. Travis Willingham was born in Los Angeles, California. He is known for doing voice work in English language dubs for Japanese anime TV shows and has also provided voices for cartoons and video games. Willingham has more than 300 acting credits to his name and became known for providing the voice of Roy Mustang in Fullmetal Alchemist and then in Fullmetal Alchemist: Brotherhood. Travis Willingham has also starred as Finko in Mushishi, Yu Kanda in D. Gray-man, Cleo in Glass Fleet, Portgas D. Ace in One Piece, various characters in Naruto: Shippuden and Bleach, Takashi Morinozuka in Ouran High School Host Club, and more. He has provided the voice of Knuckles the Echidna for the Sonic the Hedgehog video games series and the Sonic Boom animated series. Willingham has voiced Thor in Marvel cartoons and Guile in Street Fighter titles. In 201 he was named Voice Actor of the Year at the Behind the Voice Actors Awards. 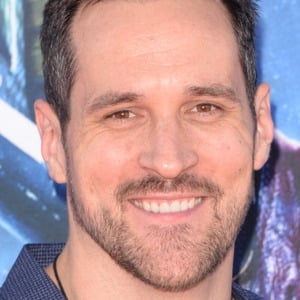