While working in Florida, his father told him that BET was holding auditions for a new pair of hosts for their show, "106 & Park". He flew to New York and auditioned unsuccessfully, but tried again in Atlanta, and was offered a job as co-host in 2005. He would go on to appear in 48 episodes of the show. 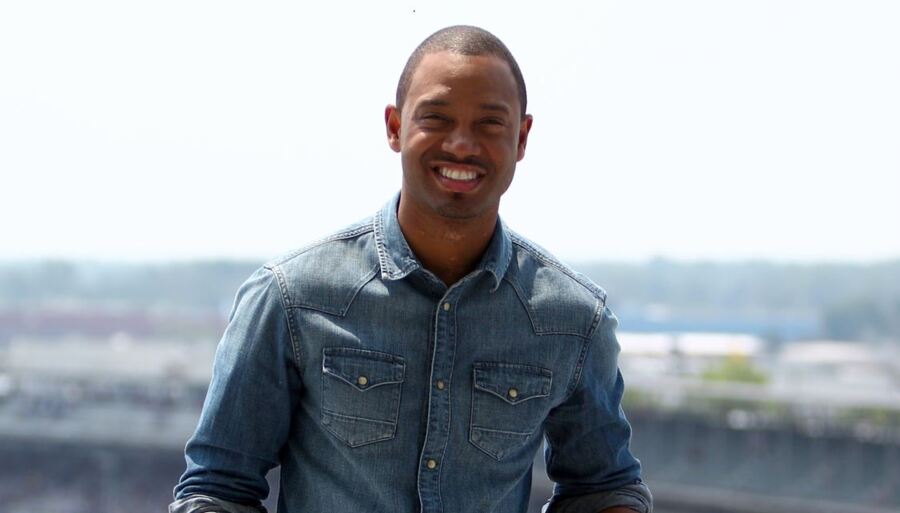 Real Estate: In 2015, Terrence paid $2.6 million for a home in the LA suburb of Sherman Oaks. Real estate records showed that in May 2021 he was seeking a renter for the eye-popping (and likely optimistic) fee of $45,000 per month. 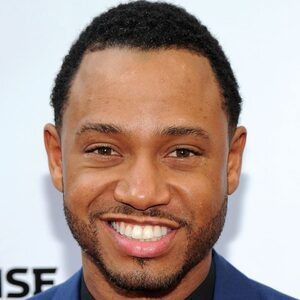