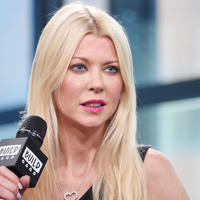 What is Tara Reid's Net Worth and Salary?

Tara Reid is an American actress/model who has a net worth of $1 million. Although Tara Reid began her career as a child actress, she eventually became one of the most recognizable figures in Hollywood. Tara is probably best known for her roles in the "American Pie" film franchise, although she has appeared in many other films. She is also an accomplished television actress who has appeared in a range of shows (both reality TV and normal series).

Tara Donna Reid was born on November 8th of 1975 in Wyckoff, New Jersey. Raised alongside twin siblings and a brother by two teachers, Tara attended a Catholic elementary school before attending high school in New Jersey and Los Angeles. She eventually graduated from an alternative high school in New Jersey. During her childhood, Tara also spent time in Manhattan and attended the Professional Children's School with future actors like Christina Ricci, Jerry O'Connell, Sarah Michelle Gellar, and Macaulay Culkin.

Although Reid was an established actress by this point, her true breakthrough came when she appeared in the 1999 film "American Pie." The film reached the number one spot at the box office and elevated her to widespread fame. She later reprised her role in "American Pie 2" and "American Reunion." Although she was massively famous after "American Pie 2," she made an ill-advised decision to join the casts of "Josie and the Pussycats" and "Van Wilder," both of which were critical and commercial flops.

In 2000, Reid appeared alongside Richard Gere in "Dr. T & the Women" before landing a role in the series "Scrubs." She drew critical jabs once again after appearing in the film "My Boss's Daughter" in 2003. In 2005, she appeared in "Alone in the Dark."  Throughout the next few years, she appeared in a range of direct-to-video films. In 2011, Tara appeared on the reality show "Celebrity Big Brother 8." In 2013, she appeared in the film "Sharknado," later reprising her earlier role in all five of the film's sequels.

As a model, Reid has appeared on the covers of CosmoGirl, Rolling Stone, Seventeen, Maxim, Playboy, Stuff, and FHM. Tara is also known for creating her own fashion lines, and in 2009 she debuted a clothing line with designer Christian Audigier. In 2014, Reid released a swimwear line and a perfume, both of which were sold under the brand "Shark by Tara."

Tara Reid has supplemented her income with a number of commercial roles over the years. She has appeared in television advertisements for brands like Jello, McDonald's, Dodo Australia, and Crayola.

Tara Reid is an established restaurateur.  In 2007, reports suggested that Tara had shares in three different restaurants in Los Angeles. In addition, she opened another fast-food establishment in the city at a later date. 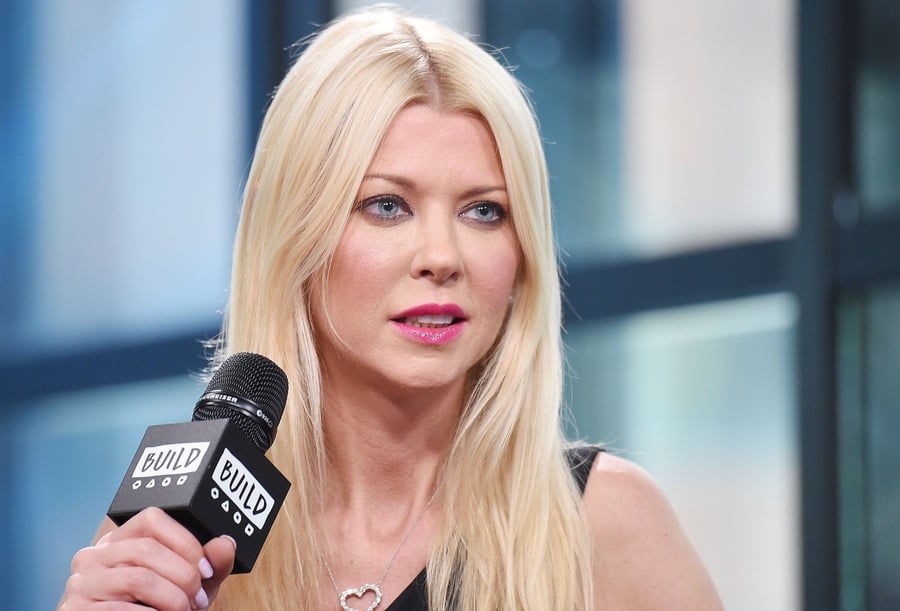 In 2000, Tara Reid started dating TV personality Carson Daly. They lived together in New York City, and Daly eventually proposed. However, one year later the pair split up and called off the engagement. After dating an entrepreneur from Nuremberg named Michael Axtmann for a spell, Tara Reid became engaged once again. Although Axtmann proposed in 2010, later that year multiple sources confirmed that the relationship had ended. She then began dating a businessman named Michael Lillelund, although the relationship quickly fizzled out.

In 2011, Reid announced that she had wed a financier named Zachary Kehayov, although she later clarified that the two were never legally married. From 2013 to 214, she dated Erez Eisen from the band Infected Mushroom. Although Reid and Dean May participated in "Marriage Boot Camp: Reality Stars," it was later revealed that they were never in a relationship together.

In 2018, Tara Reid filed a lawsuit against The Asylum, an American independent film company. Reid alleged that her likeness was used without her permission on merchandise for the "Sharknado" film franchise. Tara Reid has specified in her contract that her likeness was not to be used on products relating to alcohol or gambling. After Tara Reid had made it clear she didn't want to endorse such products, the Asylum apparently disregarded the contract and used her likeness anyway. Tara Reid sought $100 million in damages.

As a result of her lawsuit against The Asylum, documents revealing Tara's salary for the "Sharknado" films were made public. According to the documents, Tara Reid was paid $125,000 to appear in "Sharknado 5," and $175,000 to appear in "The Last Sharknado: It's About Time." It's not clear what her salary was for the earlier installments, but one can assume that her salary increased as more films were released.