This series is the first and seminal installation in The Real Housewives series. This television drama was created by Coto de Caza, an Orange County Producer. This American Television Reality Series airs on the Bravo Network a show that follows the lavish lifestyles of five "housewives" and their families who reside in McMansions, with the exception of one housewife (Lauri Waring), who lives in a Ladera Ranch townhouse. Tammy Knickerbocker used to live in one of the biggest houses in the gated community, but that was before she and her late husband, Lou, lost their fortune. She considers herself an O.C. rebel and even moved to the Inland Empire for a while, but is now back in town and trying to forge a place for herself in the O.C. 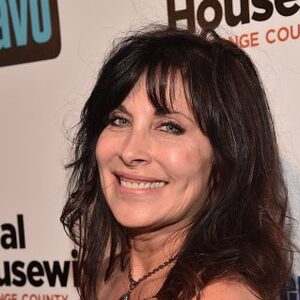