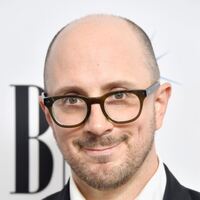 What Is Steve Burns' Net Worth?

Steve Burns is an American TV personality, actor, musician, writer, director, and producer who has a net worth of $5 million. Burns is famous for hosting the long-running TV program "Blue's Clues" from 1996 to 2002. He also served as a producer on the series, and he is credited as a writer, director, and consulting producer on "Blue's Clues & You," which began airing in 2019 and is hosted by Joshua Dela Cruz.

Steve Burns was born Steven Michael Burns on October 9, 1973, in Boyertown, Pennsylvania. He grew up with mother Janet, father Joseph, and older sisters Jennifer and Karen. Joseph worked as a human resources director at Safeguard Business Systems after leaving the U.S. Navy, and sadly, he passed away from cancer in 2015. Steve graduated from Boyertown Area Senior High School in 1992, then he attended DeSales University on an acting scholarship. As a high school and college student, Burns played in the bands Nine Pound Truck, Sudden Impact US, and the Ivys. His performance in "A Midsummer Night's Dream" during the 1995 Pennsylvania Shakespeare Festival led to Steve signing with an agent, and he left school and moved to New York City to pursue an acting career. Burns started out as a voice-over artist for commercials, and he landed guest-starring roles on "Law & Order" and "VeggieTales Classics!" in the mid-1990s.

Steve auditioned for "Blue's Clues" in 1995 with "long hair, an earring, and Army fatigue pants." Though Nickelodeon executives initially didn't support the idea of Burns as the host, the creators of the show asked him to dress more conservatively for his subsequent auditions, and he got the job. An instant hit, "Blue's Clues" premiered on September 8, 1996. Steve appeared in nearly 100 episodes of the series, and in his final episode in 2002, he introduced the audience to his replacement, Donovan Patton, as his brother, "Joe." Burns said of his decision to leave, "I knew I wasn't going to be doing children's television all my life, mostly because I refused to lose my hair on a kid's TV show, and it was happening, fast." "Blue's Clues" ended in 2006, and in 2019,  Burns and Patton reprised their roles in the first episode of the "Blue's Clues" revival, "Blue's Clues & You!," to introduce viewers to the new host, their cousin "Josh." Steve made headlines in September 2021 when he appeared in a video as his "Blue's Clues" character in celebration of the 25th anniversary of the series. He addressed his now grown-up fans, saying, "You remember how when we were younger we used to run around and hang out with Blue and find clues and talk to Mr. Salt and freak about the mail and do all the fun stuff, and then one day I was like, 'Oh hey, guess what? Big news — I'm leaving'…and we didn't see each other for like, a really long time?  I realize that was kind of abrupt." He added, "I guess I just wanted to say, that after all these years, I never forgot you, ever. And I'm super glad we're still friends." 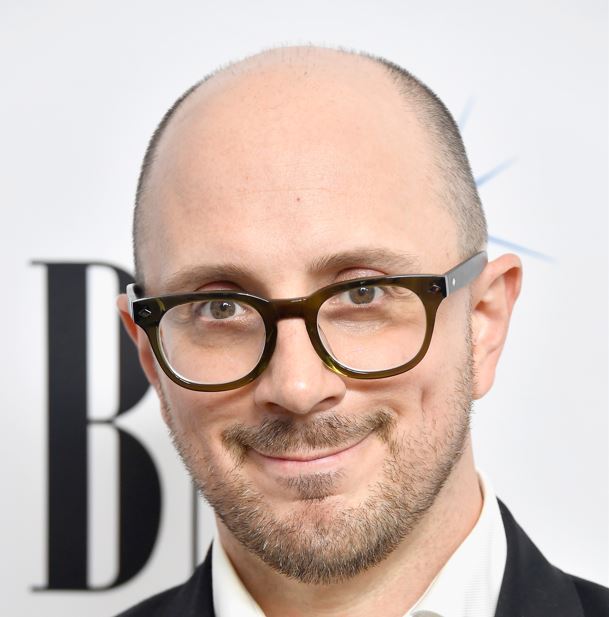 From 2006 to 2010, Burns narrated "Roll Play," an interactive children's show that aired on Treehouse TV. In 2003,  he released his debut album, "Songs for Dustmites," and several tracks featured Steven Drozd of The Flaming Lips. Steve then formed the band Steve Burns and the Struggle, releasing the album "Deep Sea Recovery Efforts" in 2009. In 2016, using the name STEVENSTEVEN, Burns and Drozd released the children's album "Foreverywhere" and made a video for the song "The Unicorn and Princess Rainbow." Steve teamed up with Drozd again (as well as the rest of The Flaming Lips) in the 2008 science-fiction film "Christmas on Mars." He played vampire Otto Granberry in the 2007 film "Netherbeast Incorporated" alongside Darrell Hammond, Dave Foley, and Jason Mewes, and he appeared in the YouTube series "The Professionals" in 2012. Burns appeared in a DeSales University production of "Amadeus" in 2007, followed by "The Comedy of Errors" in 2011. In 2018, he appeared on the children's album "Building Blocks" by Grammy-winning musician Tim Kubart.

Steve was featured on "People" magazine's "America's 100 Most Eligible Bachelors" list in 2000, and he stated that he was looking for "a cross between Christy Turlington, Gwen Stefani and Janeane Garofalo." Burns has been the subject of many odd rumors involving drug addiction and his death. He was forced to appear on "The Rosie O'Donnell Show" and "Today" to combat the false rumors of his death and heroin overdose. According to a 2021 article in "USA Today," Steve's entry on Wikipedia (which can be edited by anyone) briefly listed several false claims that he was involved in the Afghanistan War, stating that "he was part of clandestine operations in Afghanistan; he was the CIA station chief in Pakistan; he served in the special forces against al-Qaida; and that he joined the French armed services to fight 'his own war on terror' under a different name."

In 2008, Burns moved into a 2,180 square foot home in Brooklyn's Williamsburg neighborhood. The home was originally a garage and woodshop, but it was converted into a two-bedroom, three-bathroom house with 28-foot ceilings and wood walls. Steve put the home on the market for $3.35 million in November 2020.