She's a native of Alexandria, Virginia and possesses a Harvard MBA. Turner runs a successful real estate practice and is married to a man named Jason. They have two children. Scott Turner also founded Extra-Ordinary Life, a charity that provides life-changing experiences to teenage girls living in D.C. foster care. In addition to that, she has also been a board member of Bright Beginnings and Metro Teen-AIDS; the Board of Trustees for Southeastern University and Mayoral Appointed Commissioner to the National Capital Planning Commission (NCPC). She has also worked in marketing for BET and as a manager at Procter and Gamble. Bravo announced on April 7, 2011, that The Real Housewives of DC had been cancelled. This was the first time in the history of the franchise, that one of its series had not been renewed for a second season. 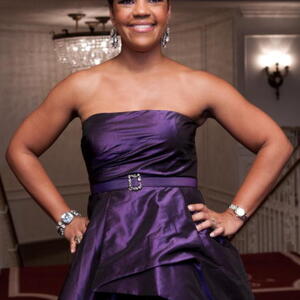