He has appeared in many films including Hells Angels on Wheels, Hell's Angels '69, Dead in 5 Heartbeats, and on the TV series Sons of Anarchy. 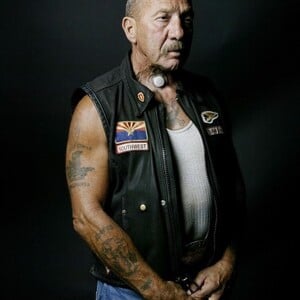