Adelmo Fornaciari net worth: Adelmo Fornaciari is an Italian singer-songwriter and musician who has a net worth of $85 million. Adelmo Fornaciari was born in Roncocesi, Reggio Emilia, Italy in September 1955. He is known by his stage name Zucchero. His music blends several styles including blues, R&B, rock, soul, funk, pop, and gospel. 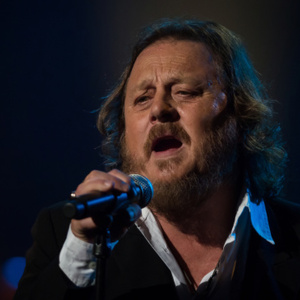