Zoe Laverne net worth: Zoe Laverne is an American social media personality and singer who has a net worth of $1 million. She is best known for her popularity on TikTok.

Zoe Laverne was born in Indiana in June 2001. She has more than 14 million fans on TikTok where she posts lip-synch videos. Laverne started on social media in 2016 when the app was known as musical.ly. Laverne is her middle name and her real last name is Pemberton. Zoe Laverne has been in relationships with Cody Orlove and Zephan Clark and collaborated with Terin Sottile. She also has 2.5 million followers on Instagram and more than 400 thousand subscribers on YouTube. 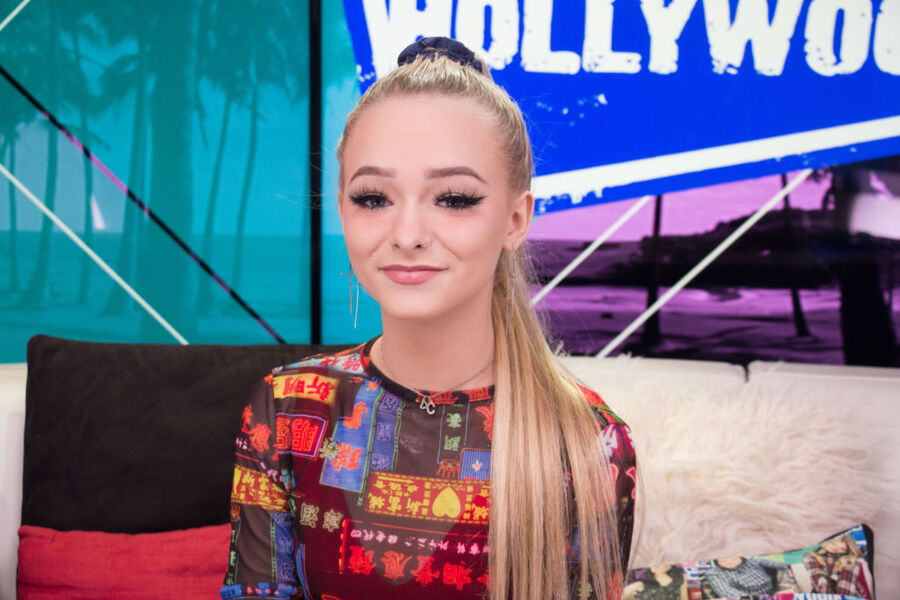 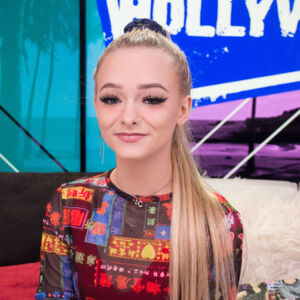