Zhang Yixing net worth: Zhang Yixing is a Chinese singer, composer, author, actor, and dancer who has a net worth of $10 million. Zhang Yixing was born in Changsha, Hunan, China in October 1991. He is a member of the South Korean-Chinese boy group Exo as well as the sub-unit Exo-M. Yixing was featured in 2005 on the Chinese television talent show Star Academy.

He was named the #5 on the 2014 Top 10 Most Popular Celebrities list by Baidu. Yixing released his autobiography Standin Firm at 24 in 2015. He was appointed by the Communist Youth League of China of Changsha in 2016 as the publicity ambassador, becoming the first celebrity to hold that title. In 2016 he released his debut solo single "What U Need".  Exo was formed in 2011 as 12 members separated into two subgroups. Their debut album XOXO was released in 2013 and sold more than a million copies and reached #1 in Korea and on the US World chart. Their second album EXODUS was released in 2015 and earned the same honors and their third album EX'ACT was released in 2016 and reached #1 in Korea selling more than one million copies. 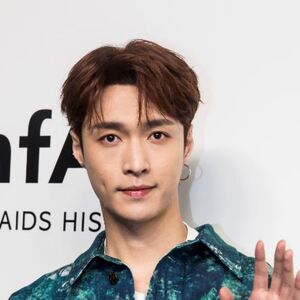