Win Butler net worth: Win Butler is an American lead vocalist and songwriter who has a net worth of $8 million. Win Butler was born in Truckee, California in April 1980. He is best known for being part of the rock band Arcade Fire. Win's wife Regine Chassagne and his younger brother Will Butler are also members of Arcade Fire. He has participated in charity basketball games including the 2015 NBA All-Star Celebrity Game. In March 2015 Butler and his wife Regine were revealed as shareholders of the music streaming service Tidal. Arcade Fire formed in Montreal, Quebec, Canada in 2001. They won the 2011 Grammy Award for Album of the Year. 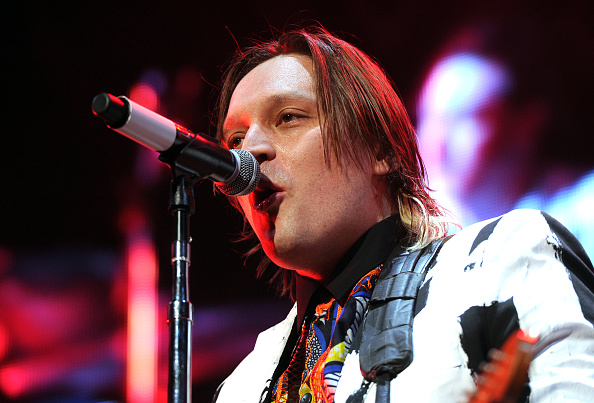 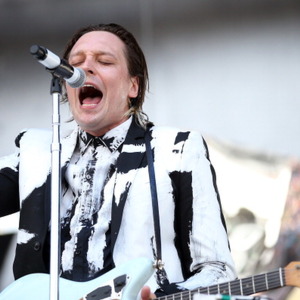