What is Willow Smith's Net Worth?

Willow Smith is an American actress and singer who has a net worth of $6 million. Although Willow Smith is perhaps best known for being the daughter of Will Smith and Jada Pinkett Smith, she is also an established actor with a blossoming musical career. In 2011, she became the youngest-ever artist to sign to Jay-Z's record label, Roc Nation. In terms of film, Willow often stars alongside her father in supporting roles.

Willow Camille Reign Smith was born on October 31st of 2000 in Los Angeles, California. Because she was raised in a household filled with celebrity family members, Willow was in the media spotlight almost immediately after birth. Her older brother, Jaden Smith is also an actor and musician. Her other brother, Trey Smith, is a DJ and an actor. Willow Smith attended Sierra Canyon School in Los Angeles.

At age 7, Willow Smith booked her first film role in I Am Legend alongside her father, Will Smith. Her next role came just one year later with Kit Kittredge: An American Girl. That year, she also began her voice acting career with a role as young Gloria in Madagascar 2: Escape 2 Africa.

Just one year later, Willow Smith began her music career and released the single "Whip My Hair." The single was a resounding success, reaching the number 11 spot on the US charts and earning platinum certification. Another single, "21st Century Girl," soon followed. Over the next few years, Willow Smith collaborated with artists such as Nicki Minaj and released singles such as "Do it Like Me" and "I Am Me." She also started filming her first music videos during this period. Her video for "Whip My Hair" on YouTube has since been watched over 1 million times. 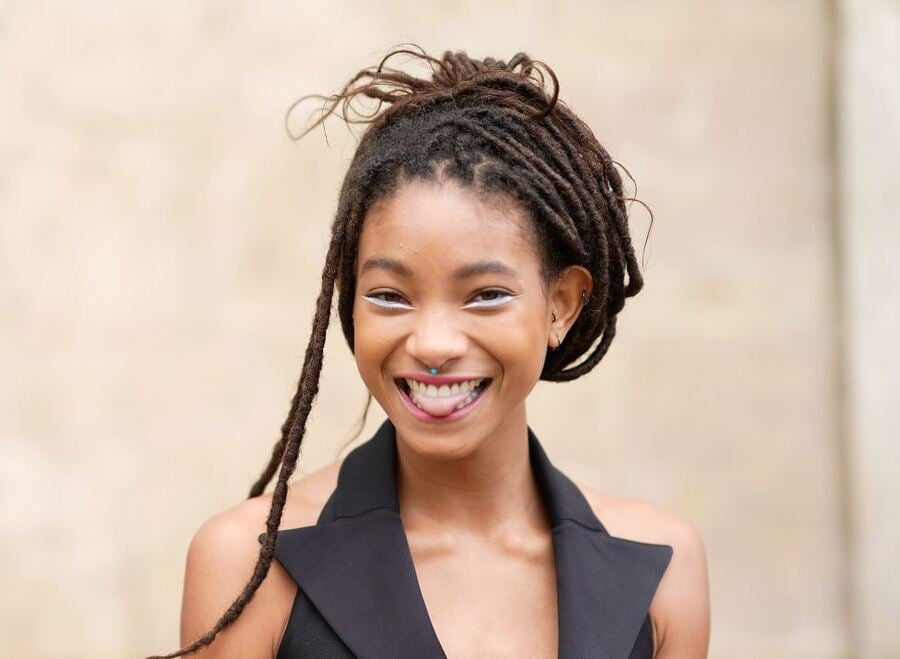 In 2013, after it became clear that her debut album had been abandoned entirely, Willow Smith attracted controversy after releasing the single "Summer Fling." Many believed that the song had mature tones and was an inappropriate song for a girl so young. However, Smith bounced back in 2014 with news of an EP on the way. That year, she also performed a live concert in New York City. In 2015, her debut album finally arrived. Entitled Ardipithecus, the album contained the singles "Drugz" and "Why Don't You Cry." Ultimately, the album received poor reviews from critics.

Willow Smith had more luck with her second studio album, 1st. Drawing upon influences from R&B artists during the 1990s, the album received praise from critics who recognized the fact that Smith was progressing as an artist. During 2017, she embarked on a tour to promote her new album.

In 2019, Willow Smith released her third studio album, Willow. The project was a collaboration with producer Tyler Cole, and it contained singles such as "Time Machine" and "U Know," the latter of which featured her brother, Jaden. Willow explored themes such as female empowerment. In 2020, Willow Smith and Tyler Cole released another album called The Anxiety. Critics called it "perfect for quarantine."

Willow Smith identifies as a bisexual and, by her own admission, pursues polyamorous relationships. 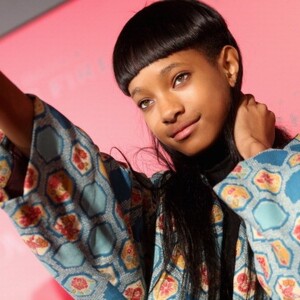