Wayne Toups net worth: Wayne Toups is an American Cajun singer and songwriter who has a net worth of $500 thousand. Wayne Toups was born in Crowley, Louisiana in October 1958. He picked up his first accordion at 13 years old and started winning local contests. His style of music combines the genres of Cajun music, R&B, zydeco, and rock and roll into what he calls Zydecajun music. 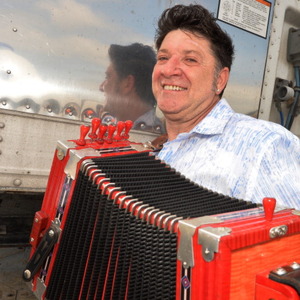